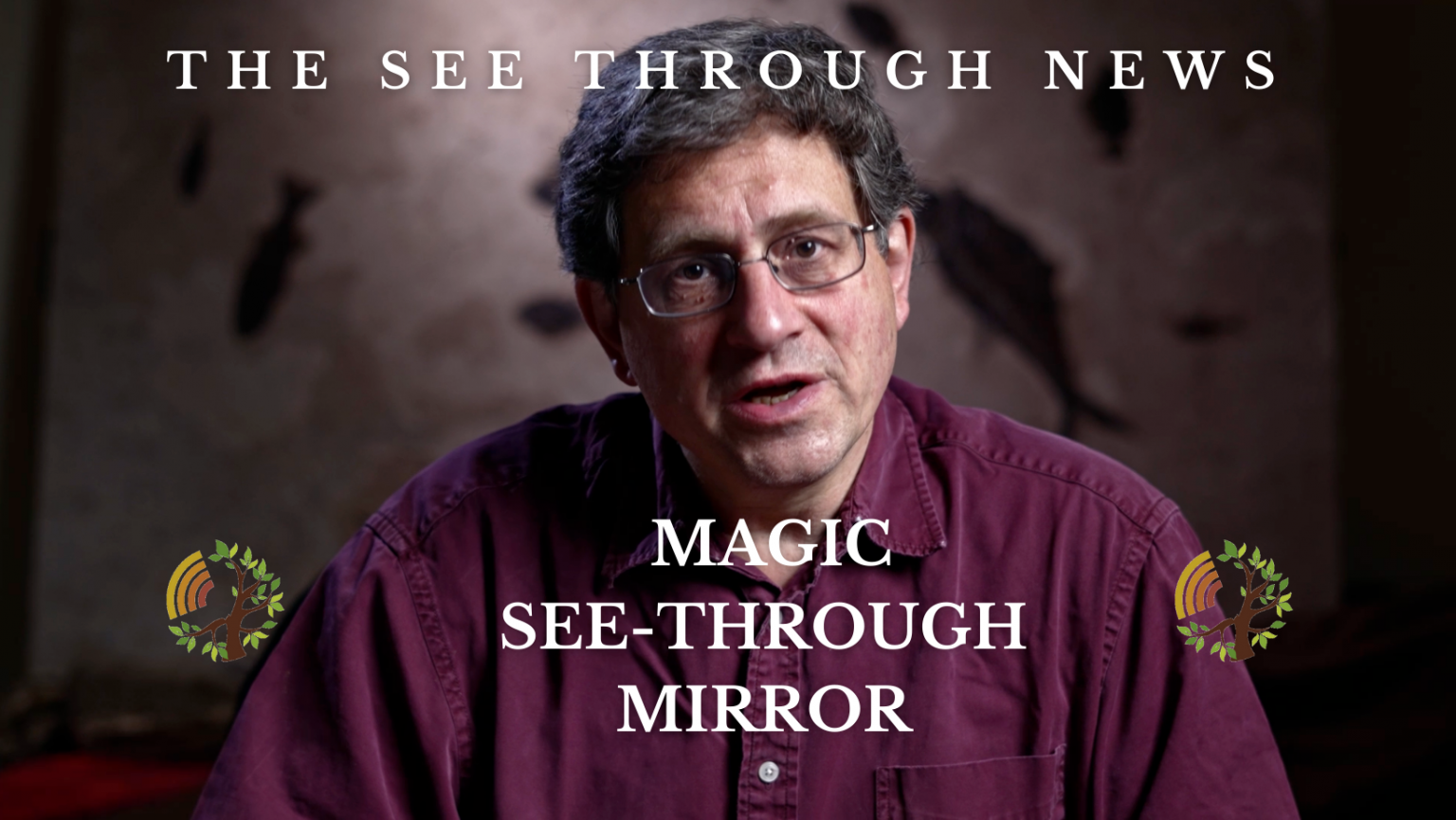 For anyone intrigued by our allegorical explanation of this project in video doggerel form designed to be understood by a 6-year-old, this is the more technical explanation.

We’ll still try to make it accessible to non-computer-science-specialists, and we’ll explain the terminology as we go along.

The Magic See-Through Mirror (MSTM) is the provisional, but sticky, name for our most ambitious Project to Speed up Carbon Drawdown by Helping the Inactive Become Active.

MSTM is a proposed algorithm that repurposes the cutting-edge AI technology used by social media giants to sell us more stuff we don’t need, in order to reduce carbon instead. It does this by using the kind of thing computers are good at – spotting patterns invisible to humans – and translating them into the kind of thing humans are good at – changing the minds of other humans.

If it works and becomes widely adopted, this project could rapidly help nudge the atmospheric greenhouse gas dial downwards, and make a practical difference to mitigate the worst effects of climate change.

Not that this is a game, but we hope it’s a game-changer.

We all know the ‘garbage in, garbage out’ rule of computing. Fancy AI may be, but it’s still subject to this immutable rule.

This means that any algorithm is only as good as the data on which it’s trained. The ‘tip-top training data‘ described in our poem is critical to the success of any algorithm.

See Through News is developing a taxonomy to tag carbon-related content. If data-tagging doesn’t mean much to you, we made a video using tennis balls and velcro to explain how it works.

A set of a few thousand articles, once they’re consistently and accuractely tagged using our taxonomy, will form a database that can then be used to ‘train’ an algorithm.

We got algorithm – who could ask for anything more?

The algorithm is the really hard bit.

The tech behind it forms the basis of our Silicon Valley Overlords’ dominance over our daily lives, even their tussles with our governments.

As the world’s richest companies pay the world’s smartest people to come up with these algorithms, creating them is usually an expensive business, but the principle is relatively straightforward.

You build something that acts like a smart, but ignorant human, wired up to process information, and which learns fast when given high-quality data – that’s why the ‘training data’ is so important, to inculcate good habits. In our case, learning from hundreds and thousands of case studies how best to optimise effective climate activism. To get most bang for our climate action buck, figuratively and, if we want to spend money, literally.

Once our MSTM algorithm has ‘learned’ from the carefully-tagged training data, it can be let loose on the rest of the internet to hoover up the sum of all human knowledge and experience, at least as expressed online.

‘All’ we have to do then, is to provide a user-friendly interface with which to interrogate all this data – and this is the hardest part of all, as it involves interpreting at the fuzzy boundaries of human speech and computer code.

AI for Good, not Evil, re carbon drawdown

MSTM exploits the same AI technology that’s currently optimised for getting us to buy more stuff, and thereby add more CO2 to the atmosphere.

We seek to use this tech to create an open source algorithm and user-friendly interface that will do the opposite. The MSTM will help optimise any effort to reduce the amount of atmospheric CO2.

If we’ve lost you with AI jargon by now, Farmer Rick’s Dilemma is a real-world example of how we’d like MSTM to work.

Green lights all the way

Using our traffic light analytical system, See Through News has consulted a range of global AI experts in both academic and commercial fields.

So far, all have given MSTM Green Lights for:

But all have explained how it’s incredibly difficult.

Asked for their Amber Lights, AI experts have highlighted:

So long as the business models of our Silicon Valley Overlord depend on persuading us to buy more unnecessary stuff, MSTM risks reducing their revenue.

If our SVOs make money from conveying more carbon molecules from the ground to the air, anything that might persuade us to do the opposite may damage their profits. This may not be compensated by any enhancement to their brand.

Experts in governance, business, politics and media that we’ve consulted have also given Green Lights for Originality and Feasibility.

As on the AI side, some of these ‘soft side’ experts’ Amber Lights have been turned green by other experts, but the biggest challenge, and the biggest bottleneck, remains human rather than any of the hard technical obstacles.

The billionaire SVOs could provide the shortest route to making MSTM work, but would they?

Can they be persuaded to take the plunge, even if their children’s future, or the stability of human civilisation in the event of +2C warming, depends on it?

Or would they still rather build private rockets and head into sub-earth orbit?