Words Matter For Effective Climate Action. So Do Numbers 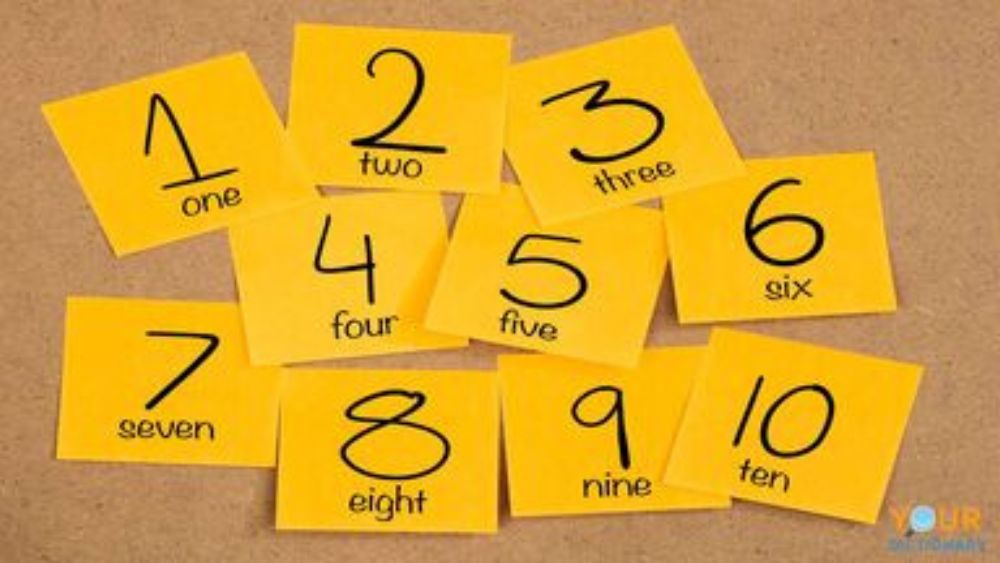 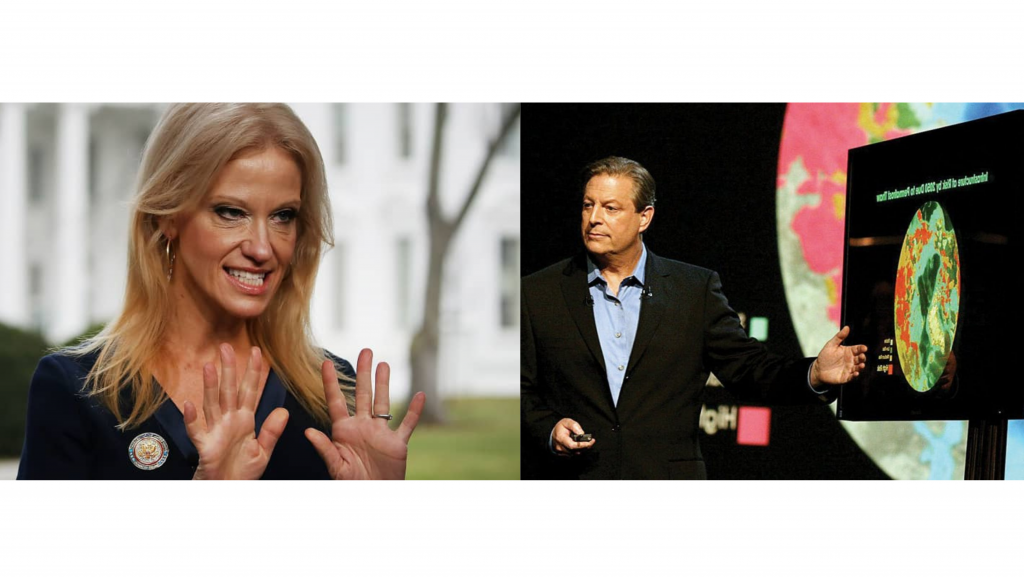 Words are second-order things. They describe and influence how we think, how we perceive, how news ‘lands’. To use a favourite phrase of political reporters, words are the metric used to determine if an issue has ‘cut through’.

Accurate numbers are immutable. They’re first-order things, representations of the real world. Below the quantum threshold, they don’t change depending on if they’re being observed. Proper numbers are unaffected by who’s looking, what they think is true, or what they’d like to be true.

Unreliable, cherry-picked, fake or dodgy numbers look the same, but are quite different. Distinguishing real numbers from unreliable ones demands a degree of expertise, thought this is not apparent from online evidence. For the Internet’s keyboard warriors, un-contextualised, unsourced, poorly sourced, or simply fabricated numbers are not objective truths, but another way to express their opinions.

Weasel words and dodgy numbers collide in the notion of ‘alternative facts’.

The phrase is in such common use, it’s astonishing to think that it made its political debut only five years ago, hours after its Peddler-in-Chief made his.

At a January 22 2017 news briefing, White House counsellor KellyAnne Conway used the phrase when asked about the disparity between the estimated crowd numbers at Trump’s presidential inauguration in 2017.

This disparity was between

As evidence of the danger of ‘alternative facts’, just consider that less than four years later a mob stormed the Capitol building, killing a police officer, motivated by another numerical disparity, in this case the number of legitimate votes cast in the 2020 election, and for whom they were cast.

If these weasel words and dodgy numbers have had such disastrous consequences for  something as trivial as American democracy, what impact might choosing your own facts have on our response to an existential threat to human civilisation?

We speak, naturally, of the super-issue of our lifetimes, Global Heating, specifically the accumulation of carbon molecules in our atmosphere and oceans caused by burning fossil fuels.

A former presidential candidate nailed the problem in 2006, when Al Gore chose to call his climate lecture ‘An Inconvenient Truth’.

Truth can be inconvenient.  That’s the thing about real numbers, they’re really indifferent to your wants, needs, sensitivities or preferences.

The easiest way to avoid facing a truth is to come up with your own. It’s understandable, it’s human. It can be charming, like when little Johnny, caught with fingers smeared with chocolate and crumbs around his mouth, claims it was not him that ate the cake, but the monster.

Adults don’t consider themselves to be children, yet we continue to allow ourselves to be infantilised by similar arguments when it comes to the only big problem that really matters.

Democracy, racism, transgender rights, income equality, slavery – these are all important problems, but they’re all secondary, depending as they do on the framework provided by human civilisation.

See Through News has a laser-like focus effective climate action. Our Three-Headed Beasts allegory, featuring the snapping and bickering Government, Business and Media Heads that stand between us and carbon drawdown, is a cornerstone of our approach.

We target what we call Unwilling Inactivists, rather than Ineffective Activists. We use different words, different registers, and different vocabularies depending on who we’re talking to. Even our bleeding-edge AI project, the Magic See-Through Mirror, comes in different flavours.

One, in the form of a series of short videos in fairy-tale doggerel, is designed to be appreciated, if not fully understood, by a 6-year-old, may arguably be taking it a bit too far.

But however we speak, and whoever we speak to, our approach is evidence-based. If there’s no way to measure the carbon impact of our projects, we don’t pursue them.

Climate change is, ultimately, physics. And physics is numbers.