Cars v. Bicycles, Congestion & Pollution – It Turns Out Traffic Is Complicated When It Comes to Effective Climate Action 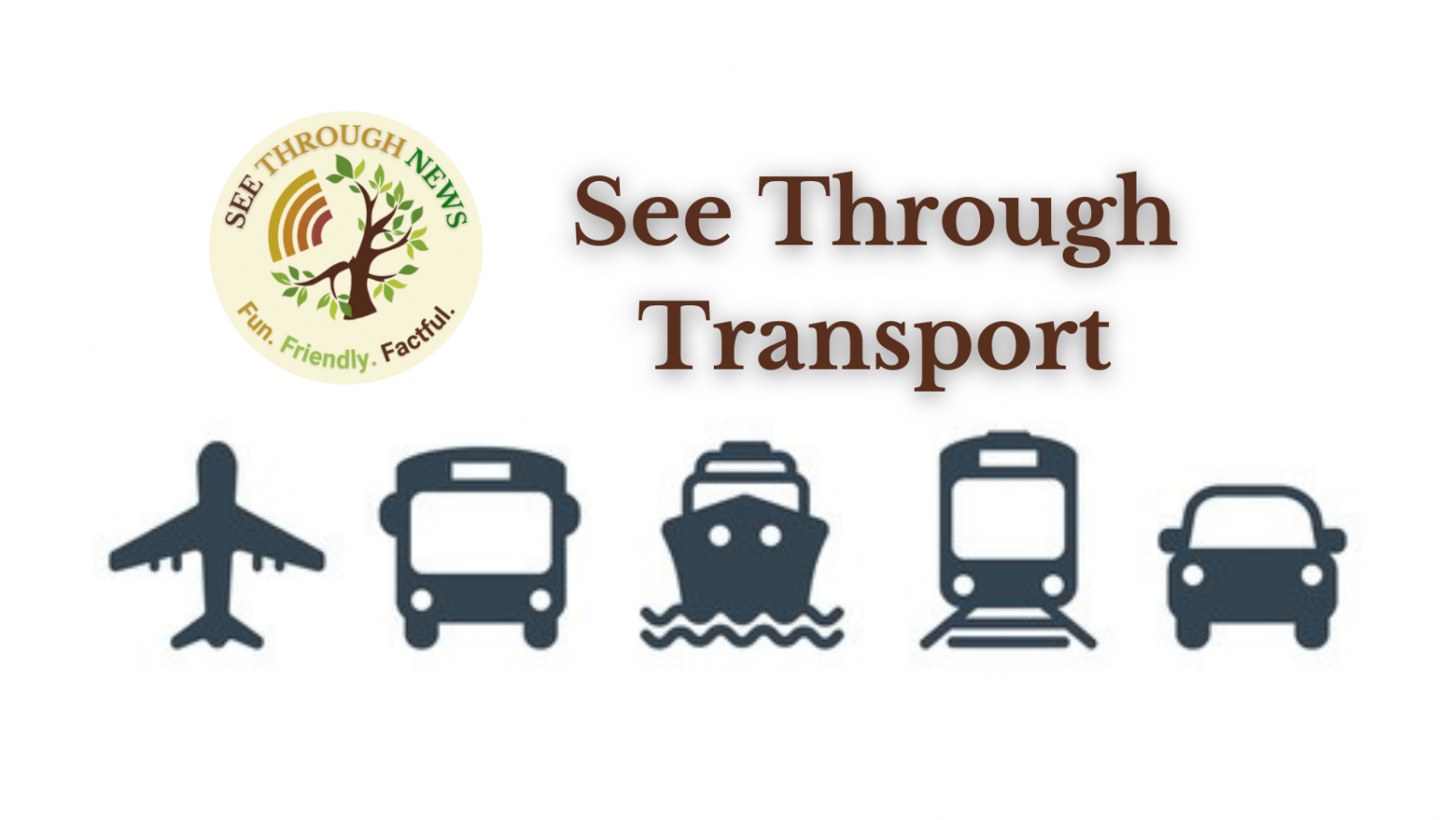 Common sense and intuition are often less helpful than you might think when it comes to urban traffic flows.

Worse, they can sometimes point us in the opposite direction.

Traffic is a particularly interesting example of effective climate action. This is not just because of its complex nature and multiplier-effect cascade of other benefits, from carbon drawdown to better public health, active transport and mental wellbeing. It’s because it’s something we all understand.

Or think we do.

Traffic also turns out to be an excellent case study in effective climate activism when it comes to evidence-based practice, data and science communication.

Here are a couple of excellent short films that illustrate traffic’s intriguing role in helping the inactive become active.

This short film from The Guardian does an excellent job of explaining why our intuition is not always our friend.

Traffic, as the film explains, is complicated.

Still, if you value carefully weighted data, avoid cherry-picking evidence that suits your a priori position, respect pragmatic experience rather than what ‘common sense’ tells you, it turns out your common sense can be more of a hindrance than a help.

For those interested in effective climate action, rather than bloviating, grandstanding, lecturing and cultural warfare, this is an edifying lesson.

Reframe the question in a way that avoids partisan politics or triggering the opposition, and it’s possible to make inactive people surprisingly active.

No one, it seems, is for pollution and traffic.

We strongly recommend investing 5 minutes watching this video. We predict you’ll find yourself quoting from it before long.

Two Lanes Mean Less Traffic Than One. D’uh, or D’oh?

But traffic can’t all be counter-intuitive flim-flam, can it? There must be certain immutable truths, right?

Very much the thoughts of the residents of the Cheshire village of Poynton in 2012, as this next video shows. Their community had been bisected by a road favoured by commuters and commercial vehicle drivers. It was dangerous, dirty and divisive is more ways than one.

So when a traffic ‘expert’ came along, challenging everyone’s common sense, the local council had a very hard time convincing their voters to take a chance on his bonkers-sounding re-jig of their urban traffic flow. After all:

Well, take a look at this short film about what happened when Poynton took the plunge in 2012. Then see how much you trust your intuition.

Experts? Who needs ’em? Most of us, it seems…

We hope you find these two films as surprising, compelling and interesting as we did.

The benefits of nudging transport in the direction of carbon drawdown are so many and obvious, it’s particularly frustrating when local pedestrianisation schemes, or the introduction of bike lanes, arouse such instinctive opposition.

But when you know that knee-jerk opposition is based on ‘common sense’ is ill-founded, it’s even more frustrating.

So how to deploy the kind of counter-intuitive information in these videos is every bit as important as learning them in the first place. Use them as battering-rams, or howitzer shells, and the opposition may just dig in deeper.

But deploy these insights judiciously, standing shoulder to shoulder with the Inactive person you’re trying to make Active, rather than eyeball to eyeball, and you might stand a better chance.