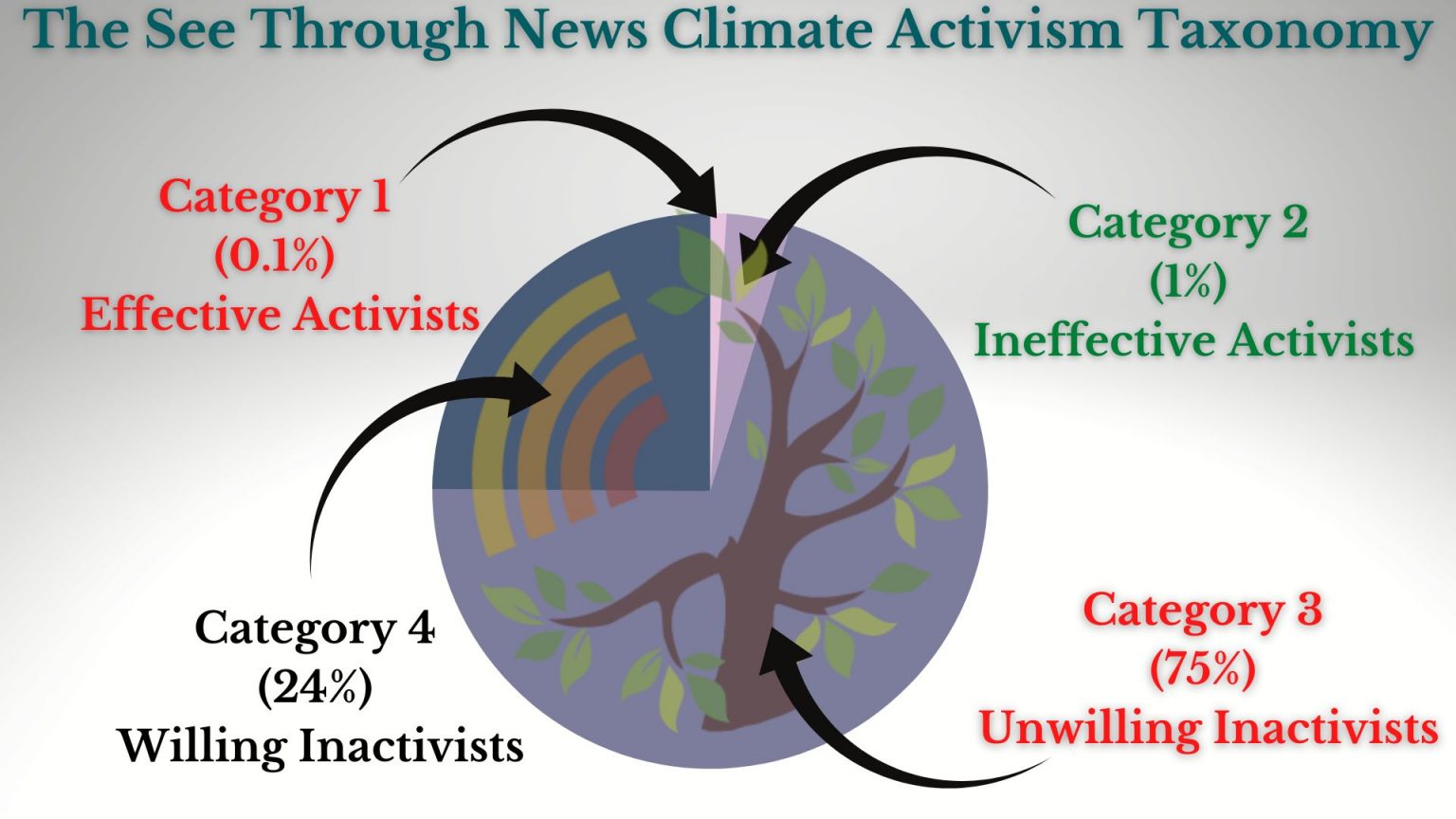 Who is See Through News trying to reach and why?

Effective climate activism is a tough gig. In the early days of See Through News, when asked about our target demographic, we’d reply:

We then experimented with different storytelling techniques and projects, before releasing them into the wild via our evolving Social Network, and monitoring their impact.

Originally, our experiments focused on Facebook, as it’s the world’s most popular social media platform

Local Facebook pilot groups, aimed at at communities of up to around 250,000 people, and projects such as the Newspaper Review Project were particularly enlightening.

This was because they offered the greatest engagement with people who are not already climate activists, i.e. Nearly Everyone. When we leave our comfort zone, abandon our tribe, and exit our echo chamber, we can learn a lot.

People with whom we share nothing more than a postcode, or who stumble across The Think Game, How To Live Without Plastic, or our Superhero & Supervillain Drawing Competition are the most interesting to us because

Hanging out with the climate-aware gives you an unhelpfully distorted view of what ‘the average person’ knows and thinks.

All of which has made our ‘target audience’ rather more precise now than ‘100% of Everyone’. While we don’t seek to exclude anyone, See Through News now knows who we want to prioritise.

We’ve narrowed our target audience down to around 75% of Everyone. Here’s how.

Sociologists, statisticians, activists and political parties around the world have developed many ways to pigeonhole us, each for their own purpose.

There are even bespoke climate activist versions, like that of Climate Outreach, used by The Green Party amongst others, that identifies 7 ‘Types’ , from ‘Backbone Conservatives’ to ‘Civic Pragmatists’.

See Through News has developed its own categories for our purpose of Speeding Up Carbon Drawdown by Helping the Inactive Become Active.

It’s simpler than most, with only 4 Categories. The numbers are illustrative, rather than scientific, but have some grounding in research. They are:

Category 1: Effective Activists = approx. 0.1% of Everyone

This category is, naturally, where See Through News places itself.

Effective Activism is also the destination towards which we’re trying to direct everyone else.

The figure of 0.1% is probably an exaggeration.

Category 2: Ineffective Activists = approx. 1% of Everyone

Category 3: Unwilling Inactivists = approx. 75% of Everyone

The figure of 75% is illustrative, but is clearly Most People.

Category 4: Willing Inactivists = approx 24% of Everyone

The figure of 24% is illustrative, but is our own interpretation of available data.

Willing Inactivists are diminishing in numbers, as indicated by large-scale international polls like the pre-pandemic climate change survey conducted by YouGov on 30,000 respondents in 190 countries.

They are disproportionately influential, as their Inactivity benefits the Three-Headed Beasts (3min YouTube video) of Government, Business and Media.

3) Why Target the Unwilling Inactivists?

A) There are loads of them.

The Government-Business-Media Three-Headed Beasts are nourished by fossil fuels.  Effective Climate Activism means they’d have to change, and they’d much rather not bother.

The Three-Headed Beasts have by and large abandoned Phase 1 of their Deny, Distract, Despair three-phase playbook, and moved on to Phases 2 and 3.

This represents a kind of progress, as the shrivelling of Denialism has diminished Category 4 numbers, and swelled the ranks of Category 3.

Any form of Inactivism benefits the status quo, but the Unwillingly Inactive are more vulnerable to becoming Effectively Active.

There’s a tiny-to-negligible chance of convincing Willing Inactivists, to make the leap to Effective Climate Activism.

If they don’t see the problem, why should they adopt a solution?

It may be possible to slip a carbon-reduction wolf past them if it’s dressed up in libertarian clothing, but this is not a good use of resources. Leave them to it.  Waste of time and resources.

This leaves Categories 3 and 2.

But the shortest route isn’t always the easiest – human nature erects a surmountable but daunting barrier.

The path from Category 2 to 1 requires people to recognise their current activity is ineffective, but not to then give up. The journey from Willing Inactivist and Unwilling Inactivist may be one taken by more and more people, as the evidence of climate change mounts in the form of heatwaves, droughts, and floods. But the pat from Ineffective Activism to Despair is a short one, happily lubricated by Big Oil, and others who profit from the status quo. Despair means Inaction, which means Business as Usual…

With this odds stacked against them, the 1% who devote themselves to Ineffective Activism have had to overcome a lot of obstacles and inertia. This is precisely what makes moving people from Category 2 to 1 such a big ask. It’s not easy to tell someone who’s been diligently ‘doing their bit’ by washing aluminium food packaging that ends up being incinerated, that what they’re doing reduces no carbon, and is functionally futile.

The same goes for those who see ‘raising awareness’ and ‘education’ as an end in itself. Our focus on measurably reducing carbon avoids much of the self-delusion that ‘doing something’ brings. The carbon atoms, and the molecules they form, are entirely indifferent to the motivations of whoever released them into the atmosphere, just as they don’t care where or when.

This means that many Category 2 Ineffective Activists may have to drop down a division, to Category 3, before they can make the transition to Effective Activism. Give up, in order to move up.

Unwilling Inactivists, with no self-constructed obstacles to overcome, find it much easier to leapfrog directly to Category 1.

So there you have it, See Through News’ revised target audience to promote effective climate activism: 75% of Everyone.