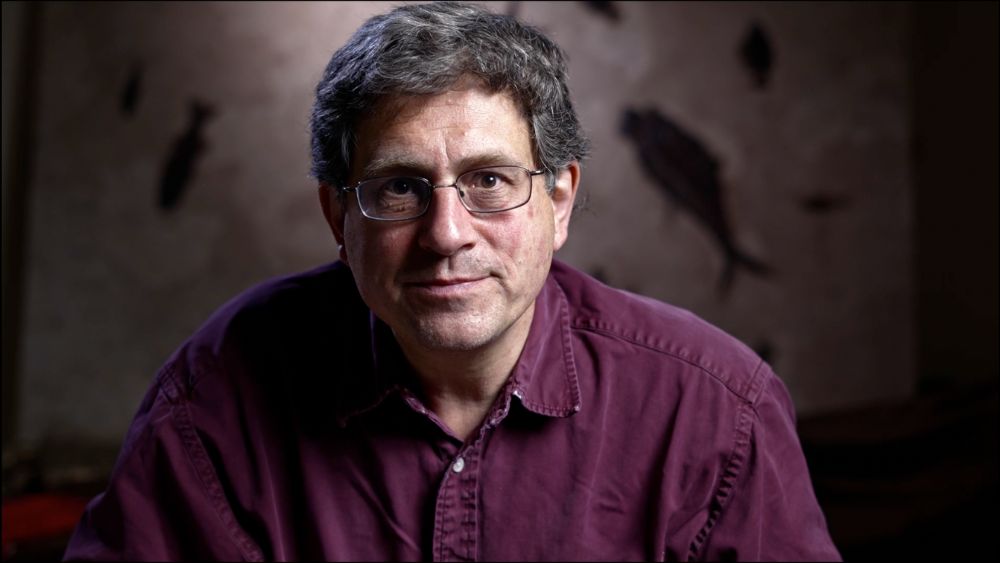 Over his adult life, Robert’s ‘interest in the environment’ metastasised from individual eccentric hobby, to species-level existential crisis.

By 2021, having seen the Internet steadily erode his living as a filmmaker, as it had to other creative industry professionals from writers to musicians and artists, Robert decided he had enough money – or more accurately, decided to stop worrying about not having enough money.

As he sought a way of doing the most good, and engaging in the most effective climate activism, two experiences clarified his direction.

Towards the end of 2020, Robert embarked on a series of structured writing experiments, branded as SternWriter. He wrote a series of articles on what are contentious issues on social media, such as game shooting, the BBC and climate science, and circulated them among as many friends and strangers as he could persuade to try reading them.

Robert thought he might be onto something, when one story on deer culling produced survey results that indicated:

Robert also concluded that tone is critical. If you don’t place yourself face-to-face with strangers and shout them down, but instead stand shoulder-to-shoulder and discuss something in your shared field of vision, you stand a much better chance of being listened to.

It took Robert months to find a brand name that:

He gave what became ‘See Through News’ the Goal of Speeding Up Carbon Drawdown by Helping the Inactive Become Active. As well as defining its pragmatic, measurable objective, these ten words exemplify STN’s subtle branding and storytelling methodology. By including 3 words – carbon, drawdown & inactive, that though in common use are unfamiliar in this context, the Goal is designed to elicit questions.

This is the Storyteller’s trick – to induce your audience to ask you the very thing you intend to tell them in the first place. By manipulating them into asking the question, you’ve achieved the first step on the path to action that advertisers abbreviate as ‘AIDA’ – Attention, Interest, Desire, Action.

Robert’s experience covering environmental activist groups, seeing how the public and politicians react, or fail to, and storytelling instincts lead him to base STN on the principles of:

After successfully testing the concept over 2 weeks at COP26 in Glasgow, STN rapidly developed

Whether buying and selling textiles around the world in his first job for a global trading company, producing and reporting for US network news bureaux in the Far East, or making documentaries for international broadcasters, Robert took every opportunity to convey the reality and urgency of our climate crisis to as broad an audience as possible, within the constraints of making a living.

In 1991, Robert abandoned a high-flying career as the youngest person promoted to 課長 (‘kachou’: section manager) in the 150-year history of what was then the world’s biggest company, Itochu Corp.. He moved to Tokyo, with the intention of leveraging his Japanese language skills and corporate experience into becoming an environmental consultant for major Japanese corporations.

After discovering he was around 20 years too early, Robert spent the 1990s working as a TV news producer/reporter covering the Far East for US networks: ABC News Tokyo, CNBC Asia in Hong Kong, NBC Asia Shanghai and CNN Beijing.

In 2000, Robert made his first documentary, The Mongolian Navy: all at sea, moved back to his native UK, and spent the next 20 years as an independent filmmaker, producing documentaries for international broadcasters and charities.

Examples of Robert’s work as a TV journalist and filmmaker can be seen on the Litmus Films YouTube channel, which has over 1 million views.

Other professional experiences include:

Robert is recounting some of his experiences, in the service of measurable carbon reduction and fictionalised form, in the See Through News podcast series The Truth Lies in Bedtime Stories.