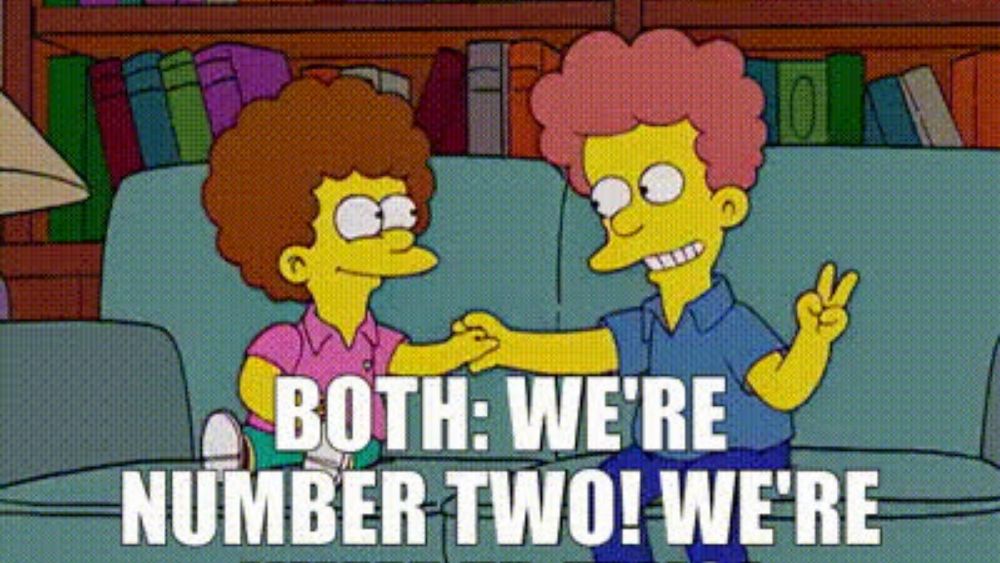 If all democracy is local, local newspapers must be critical to democracy. Scandinavian countries routinely top most rankings for democracy, so maybe they’re a good place to emulate.

It was once a cliché for any study into the developed world’s social ills would conclude ‘the government’s rubbish and they do it much better in Sweden’.

How does such smart-arsery hold up when it comes to local newspapers and democracy? Is there any devil behind this detail? Any specific policy behind the stereotype?

Democracy, after all, doesn’t happen by accident. Were it the ‘natural’ order of things, human history would look very different.

The volume of hand-wringing, thumb-sucking think-pieces on The Future Of Democracy constitutes a journalistic sub-genre in itself.

Quite right, too. After climate change, how we govern ourselves may be the single most important challenge our species faces. It’s clear that the latter has a huge impact on how we address the former, and on how effective our climate activism can be.

‘Whither Democracy?’ think-pieces often lack detail. Sweeping generalisation always has its place. But nothing focuses the mind like specific, actionable measures our politicians could enact overnight. The kind of policy that only lacks that elusive chap, Political Will.

Imagine if a simple recipe to promote local democracy via local newspapers had been around for more than 50 years? And came with a lengthy track record to examine?

Well, have you heard the one about the Scandinavian countries that subsidise the second-biggest newspaper in any given region?

If that leaves you underwhelmed, let it sink in a bit. Consider the implications, the incentives, the subtle nudge such limited government regulation might give to the brute force of The Market.

The more you think about it, the subtler and more powerful this little bureaucratic finger tipping the scales of justice appears.

What’s more, there’s loads of research and evidence to support how effective it is in promoting democracy, and multiplicity of representation, at all levels from local to national.

This 2009 summary from the Reuters Institute is pretty comprehensive.

This Wikipedia page gives more updated information and references. It only mentions Norway and Sweden, suggesting that of the world’s 200-odd sovereign states, they’re the only countries operating this Subsidise the Second-Biggest policy.

We’ve written elsewhere about how Germany has managed to keep its local newspapers independently-owned and thriving.

As for the zombifieing effect the of corporate takeover of once-independent local newspapers, we’ve written articles on case studies demonstrating this chilling effect, and indeed developed an entire project devoted to publicising this critical issue.

Where you would have read about it?

In your local/regional/national newspaper?