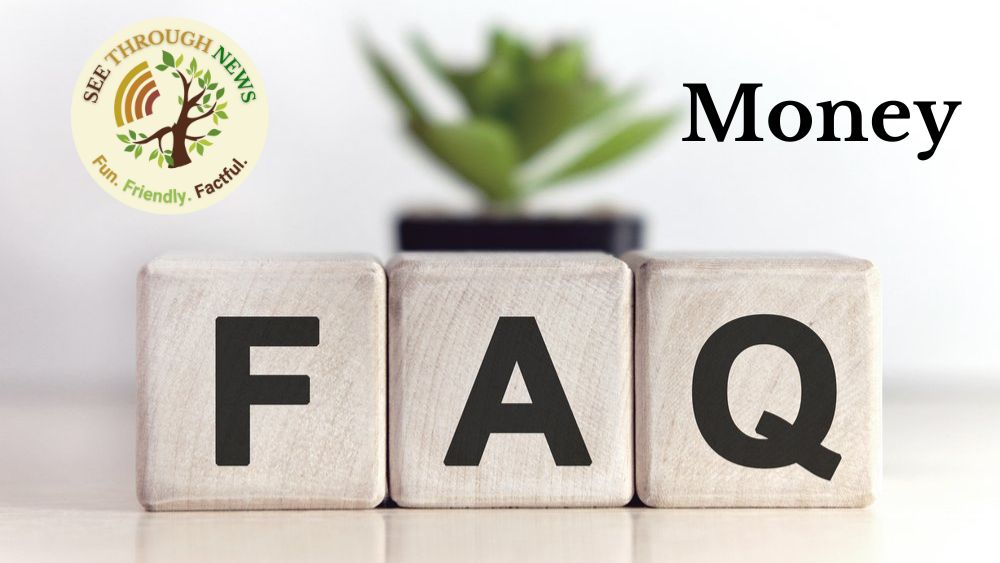 How does See Through News make its money?

Currently, it doesn’t. See Through News is not-for-profit. Right now it has no revenue, but also virtually zero costs.

Hmm. Wouldn’t it be useful to have funds?

For the moment we’re taking advantage of the friction-free speed conferred by operating without it.

Isn’t not having money a bit of a problem?

Hang on – you’re saying not having money is an advantage?

Money can be a lubricant, but it can also be sludge.

Think of the amount of time and energy charities spend on applying for funding, waiting for funders to give them money, justifying how they spent their money, and ticking the right boxes, even if they don’t include boxes they intended to tick.

So you’re saying not involving money…

…makes us fast and highly responsive. Also, being able to say we’re a zero-income non-profit gives us a clear, credible message.

So you never want to generate any revenue?

We’re not saying that. We’ve identified various monetisation possibilities, but for the moment we’re doing fine with zero revenue and are enjoying the benefits of speed of action and freedom of movement. But money creates problems too.

But if you succeed, you’re going to need revenue at some point.

I thought I heard you say ‘paid volunteers’!

Yesyesyes. We know what ‘volunteer’ means. By the way, oxymorons like ‘paid volunteer’ are examples of the See Through News Methodology. The phrase has attracted your attention, engaged you, prompted a follow-up query. Now we’re in a conversation and you want to know…

…I want to know What Happens Next, you sly fox…OK, what’s a ‘paid volunteer’?

Young people have the most to lose from climate change, as they’ll live through the worst consequences. Yet they’re usually woefully underrepresented in most organizations, NGOs and campaign groups.

This is true. Young People today are just too..

…too busy stacking the shelves to pay the rent. This means that, unlike their parents and grandparents, they can’t afford earnest 3-hour Zoom meetings on Tuesday evenings or lots of volunteering.

That’s not what I was going to say, but I see your point.

When See Through News generates income, it will put as much as possible into paying young people what they would have been paid stacking shelves, to Speed Up Carbon Drawdown. Hence…

…hence ‘Paid Volunteers’. I get it now.

Then you may be ready for another of our money-related zingers, The Dancing Donate Button.

See Through News website will have a ‘Donate’ button, like any other charity or NGO. But when you try to click on ours, it will dance away with a comedy ‘fail’ sound effect.

Huh? If you need money, why make it harder for anyone to donate?

Damn you. You’ve done it again. Go on then.

After the Donate Button dances away, a window pops up saying ‘Thanks for trying to support us.  The next time you click the Donate Button, it will work as normal. But we haven’t yet told you what we’re going to spend your money on. If you’d like to know, click here…’

Let me guess, you explain one thing, another donate button comes up, but then it dances away too, you ask another question, and the whole thing goes on and on?

You catch on quick. We’re up to about twenty Dancing Donate Button windows now. Cumulatively, they form a basic lesson in civics, demonstrating how politicians and other bad actors can manipulate and con money from you.

All very worthy, but don’t you risk throwing money away?

That’s the liberty that not seeking to make money brings.  Also, we’re not so sure it will lose us money.  Studies have proved the more you engage people, and the more you leave their donations to ‘honour’ systems, the more inclined they are to give you money.

So does it work?

Dunno. No one knows. No one’s ever tried it, so far as we know. Should throw up some interesting data, though. We’d have no problem with selling that data to the highest bidder we trusted. That could make money too…

So is this Dancing Donate button up and running?

Are you waiting for the money to pay someone to code it?

No, we’re waiting for a volunteer to have a go.

Very good, you’re catching on. Maybe, but we hope someone would have the time, skills and motivation to volunteer to do it first.

Have you found this ‘zero-budget’ message goes down well?