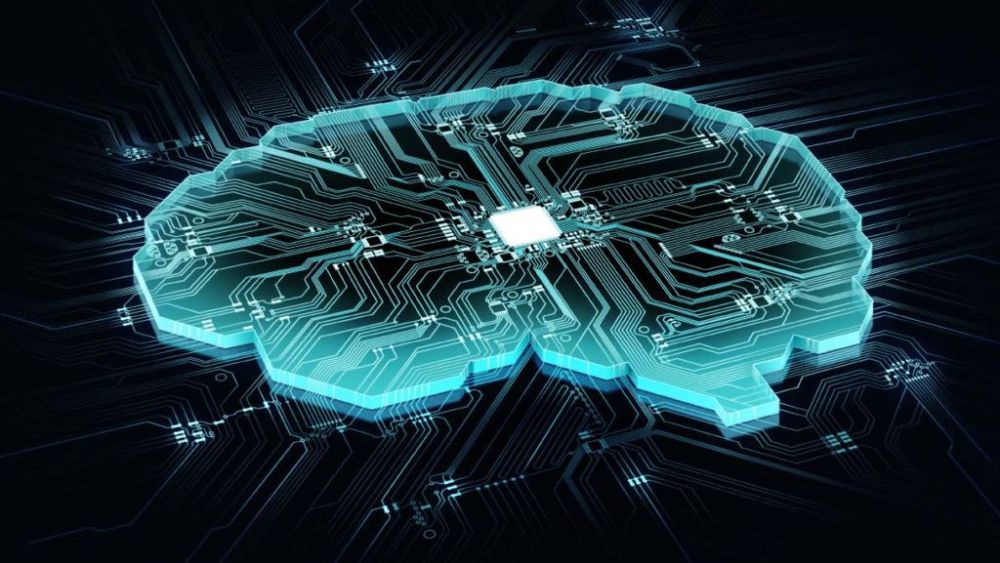 The Consequences of Rule Bending for AI giants, and the rest of us

The instinct of our Silicon Valley Overlords has always been to act first, and worry about the consequences later.

How have they got away with it?

As children, most of us were taught not asking for permission was at best rude, at worst, illegal.

‘Taking without asking is theft’, we were informed, and in turn inform our children.

Of course, grown-ups know this moral line can be a bit blurry in practice. Just ask any adult dodger, ducker and diver who’s had to hustle in the real world.

When you find your mission obstructed by a thicket of red tape, the path of least resistance is often to deploy some scissors, take a quick look around before going through the door with the No Unauthorised Personnel sign, or duck under the barrier. Take your chances and deal with the paperwork later.

Shortcuts like these, though technically against the rules, are often mutually acceptable ways of reducing unwanted friction.  A bit of rule-bending can not only Get Things Done, but also spare those responsible for enforcing the rules the awkward responsibility of accountability.

Bureaucrats sometimes appreciate not being burdened with unnecessary work. At all sorts of levels,Turning a Blind Eye is even a considerable unofficial revenue stream.

Sometimes it’s even official policy.  When the US military found itself entangled between current law and changing social attitudes to homosexuality, Don’t Ask Don’t Tell became its official policy.

Many jobs routinely require this kind of dancing either side of this blurry line. For many in the ‘creative’ industries, from performance artists to documentary filmmakers, Ask for Forgiveness, Not Permission is a key part of the toolkit.

The Consequences of Disruption for our SVOs

What distinguishes our SVOs, however, is the absence of any such contrition.

Indeed, they seem to lack any sense that what they’re doing might even be a little bit naughty, let alone immoral or illegal.

Disruption, to our SVOs, is a badge of honour. To disrupt existing rules, conventions and frameworks is not a mark of shame, or cause for apology, but an aspiration.

Their heroes are presumably mavericks who have advanced human civilisation by challenging the status quo: Jesus, Genghis Khan, Copernicus, Darwin. Most were pariahs or condemned in their own lifetimes, and most were more than aware of the status quo they were challenging.

When it comes to doing something new that might be against existing rules, however, most of us have three options:

1) The Spaniel: pretend to be sorry.

AKA the Ask for Forgiveness schtick. It carries its risks, but can be highly effective, especially if performed with an air of apologetic contrition. Popular with children with hands in cookie jars, and remorseful politicians/business leaders who’ve been caught out.

2) The Boris: pretend you had no idea you were doing anything wrong.

Recent UK politics has taught us this can sometimes work for a while. Now, however, a long-term approach, or one typically viewed favourably by judges, police officers or local council planning departments.

3) The Martyr: know what you’re doing is wrong but plead a higher cause.

Favoured by hunger-strikers, civil disobedience protesters and other morally-driven activists. Higher-risk than The Spaniel or The Boris, but with the benefit of utter certainty that God/Right/Justice etc. is on your side. If you choose to be a Martyr, efficacy depends on:

b) your belief in life after death

Post-Internet, however, we now appear to have a fourth option…

4) The Silicon Valley Overlord: don’t give a crap whether there’s a rule or not, just step on the gas to achieve first-mover advantage.

This approach has only recently been possible, because technology now runs so fast ahead of laws that it’s not even clear which of the old laws should apply to this novel situation. Technological innovation caused similar social tensions during the Industrial Revolution, but at a pace that permitted lawmakers and laws to keep pace with the consequences. The almost-instantaneous scalability of the Digital Revolution makes The Law a speck in our SVOs’ rear-view mirror.

The Consequences of Disruption for our Governments

If the SVO bros should take their eyes off the road ahead, and glance in their rear-view mirror, that speck on the horizon would be governments around the world playing catch-up.

They’re starting to close the gap a bit, but remain miles away from taking the lead and being in a position to regulate the Wild West ebullience of our SVOs.

The EU, as usual, is taking the lead. They’ve drafted an AI Act, which must have teeth, as it’s causing our SVOs major conniptions.

In the world of media, Canada is following Australia’s lead in trying to get the Facebook/Google duopoly to finally start to cough up a little bit of the lion’s share of online ad revenue they’ve gobbled up before anyone realised what was going on. This Press Gazette article is a good summary of the state of play there.

You may not be surprised to hear in both cases, the SVOs have been lawyering up big time. There’s much mention of lobbying, threatening, and watering-down. Fine to ignore Law when disrupting, it seems, but OK to embrace it when your dominance of the consequences of disruption is threatened.

We’ve written elsewhere about Internet-trained neural network algorithms like GPT-3 and their potential to break the Internet if they fall into the wrong hands.

This Techcrunch article titled ‘Who’s liable for AI-generated lies? The dark side of large language models can’t be ignored…’ goes into forensic detail on the issue of the legal and regulatory mess left by SVO disruption. It’s just as scary as it sounds.

Then there’s the gene-editing apocalypse that could be wrought by gene editing technology. The breakthrough technology, CRISPR, is now – apparently legally –  available via mail-order thanks to the kind of ultra-libertarian ‘biohacker’ evangelists who see themselves as ‘democratising’ technology.

Uber-SVO Elon Musk leads the prophets of self-driving cars. Pioneers of ‘autonomous vehicles’ plough ahead, even as the lawsuits resulting from robot cars ploughing into humans pile up.

The core issue of legal liability if a robot car kills a human has somehow been successfully la-la-lahed until now. If self-driving cars are ever to expand from supervised test zones, the issue of legal liability must at some point be addressed. This can has been kicked down the road since Day One. It’s not in the nature of disruptor SVOs or their financers to let such considerations pause their rush for market dominance.

The Consequences of Disruption for Homo Sapiens

What does any of this have to do with See Through News, our goal of  Speeding Up Carbon Drawdown by Helping the Inactive Become Active, or the rest of us trying to get on with our lives?

Our SVOs still like to think of themselves as nippy mammals darting between the lumbering legs of the dinosaurs, but such is the accelerated reality of the Digital Revolutions, they’re already their own generation’s dinosaurs.

Indeed, they have even great monopoly power, even more money, even more political and media influence than their Big Oil, Press Baron or Railway Company predecessors ever did. The tech might have changed, but not the power dynamics.

Our SVOs are using the same old tricks deployed by any previous entrenched cartel determined to suppress innovation and competition.

It’s the Three-Headed Beasts, you see.

It’s bad enough if you think innovation and economic growth are intrinsically desirable.

It’s much worse if you understand that unconstrained consumerism is what’s caused the biggest problem our species has ever faced.