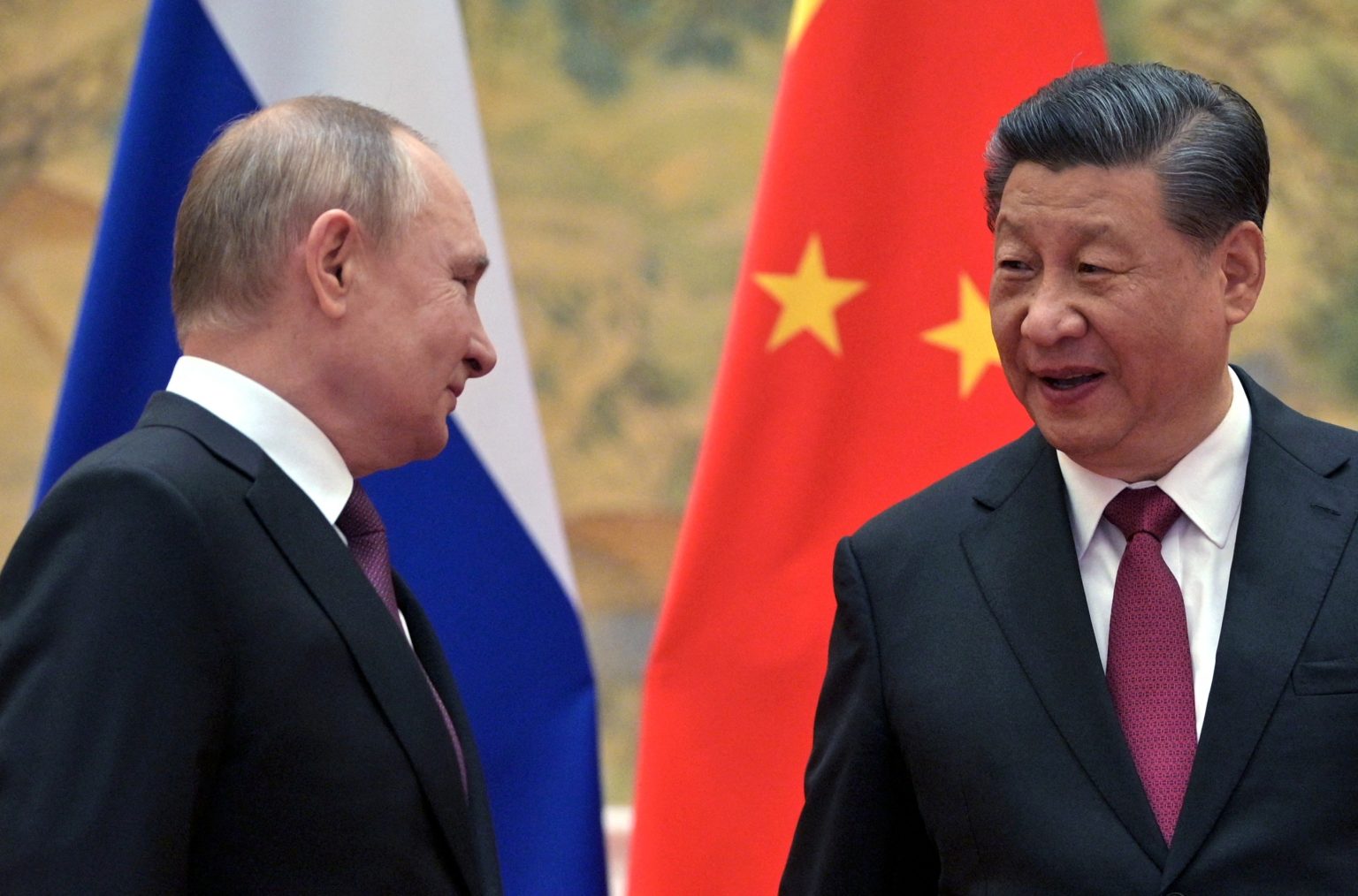 For clues to Beijing’s response to Putin’s invasion, don’t just look in the obvious places

If we’re looking for clues to China’s true intentions, let’s not get distracted by the public theatre of UN Security Council votes, or Foreign Ministry press conferences.

If we Follow The Money, where does it lead?

Loads of places, of course, but let’s examine one relatively under-reported area – how The Money moves.

There’s been much focus on Bonn’s announcement to suspend the Nord Stream 2 gas pipeline that would have made Germany even more dependent on Russian energy.

But The Money flows through pipes too, even if they’re notional ones constructed of 1s & 0s What might an inspection of the global financial plumbing system reveal?

Prepare yourself for some acronyms. SWIFT, CHiPs and CIP all do slightly different things, but in essence they all lubricate international finance.

By now, most of us have heard of SWIFT, ‘the g-mail of global banking’. It was one of the first, and most-discussed, sanctions imposed by the West to punish Putin. In financial terms, along with asset-freezing and loan-refusing, denying Russia access to the world’s dominant interbank messaging system, was a bunker-buster.

What are the alternatives for Russia, and any countries that throws in its chips with Putin, risking similar sanctions?

There’s the Clearing House Interbank Payments System, a much less-used alternative. But CHIPS is owned by major commercial banks, so also subject to Western political pressure, if not sanctions.

Which brings us to CIPS.

China set up the Cross-Border Interbank Payment System in 2015 as a settlement system for RMB-based transactions. It’s growing fast, but still tiny compared to SWIFT or CHIPS. But Western sanctions present CIPS with a fantastic windfall opportunity to expand massively, in the process shoring up China’s currency as a new global financial pillar, rivalling  US dollar- and Euro-based systems.

This clearly complements Beijing’s broad ambitions to resume its status as global top dog. On the other hand, any aggressive promotion as a way to bypass the West’s SWIFT sanctions risks drawing China into an unnecessary and potentially destructive fight.

If you’re interested in the technical differences, this Bloomberg article is a good dummy’s guide. Fom a bigger-picture tea-leaf-reading perspective, it’s worth keeping an eye on to discern when, and which way, Xi is going to jump.

Bear in mind China isn’t monolithic. Its own institutions are also second-guessing Xi’s intentions, but we can be reasonably sure that global money conduits will not be an afterthought.  Quite apart from anything else, China has far more billionaires than Russia, who we can guess will be – ahem – redeploying their asset portfolios, in view of the current political crisis.

Will CIPS take Xi’s stance on the Ukraine war as a green light to expand China’s global influence? Or will it dial down any attempt to replace SWIFTS, emulating Xi’s current position and keeping its head down, hedging its bets, keeping its options open?

For those alert to any hint at the direction of travel of our energy superpowers,CIPS is as good a canary in as good a coalmine as any, on which to keep a beady eye.

There’s a lot of distracting chaff and false leads, so Follow the Money isn’t a bad idea.

Anyone scanning the horizon for signs of the end of American hegemony/the return China to its historical pre-eminence/the restoration of Greater Russia, needs to know where to look for clues. Interbank settlement systems may seem an unlikely bellwether for our global fate, but why not?

Most of us, however, are less interested in international money plumbing, and more focused on the possible consequences of Putin’s war on the future of human civilization.