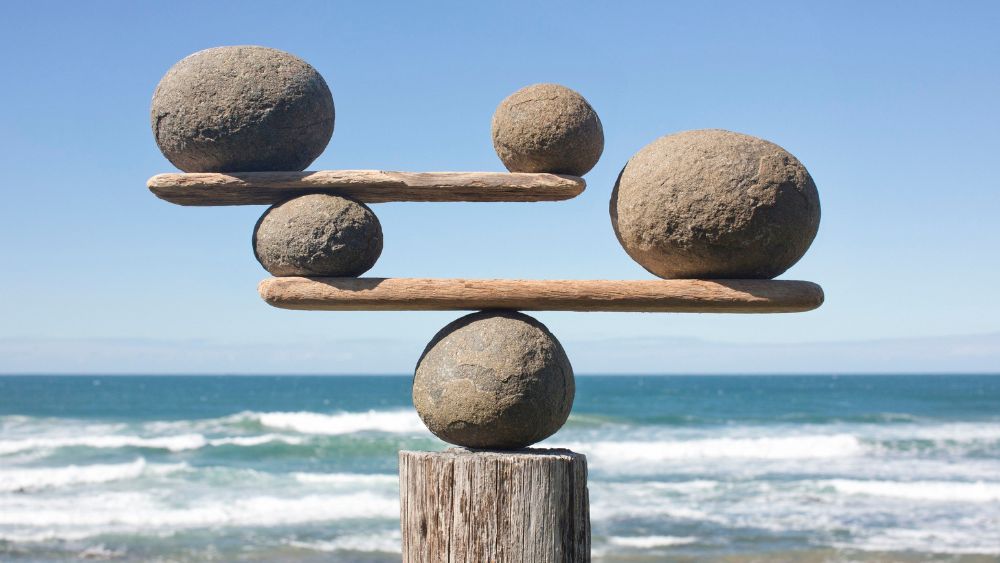 The Background – the UK’s Flavour of Democracy

On June 6th 2022, the 357 Members of Parliament currently elected under the banner of the Conservative and Unionist Party (AKA the Tory Party) held a secret ballot.

They were voting on whether to sack their leader, and hence remove the UK’s Prime Minister. There had been widespread dissatisfaction with this particular Prime Minister from the moment he started in the job two years before, but because they have such an overwhelming majority in the 650-strong House of Commons, an internal coup was the most realistic way this could happen.

The Prime Minister and his supporters tried to spin the 60/40 split in the incumbent’s favour as a victory, but once the cracks started to appear, and colleagues chose to make their voting preferences public, it wasn’t long before the flood gates opened, and the Prime Minister announced his resignation.

The Role, Motivation and Vulnerability of the MP in UK Democracy

The UK’s adversarial parliamentary system puts a premium on party discipline. Moments of crisis like this one, place unusual scrutiny on the roles of individual MPs. Taken for granted for so long, and ‘loyally obeying the whip’, they suddenly develop consciences. Blind loyalty becomes subject to moral scrutiny, and MPs head for the moral high ground.

Unusually, UK voters everywhere, whatever their political views, feel briefly empowered. For 99% of the time, most voters shrug their shoulders at the futility of the First-Past-The-Post (FPTP) system that usually guarantees most voters in any given constituency are not represented by their preferred candidate, but this is a 1% of the time when they press their local elected representatives to clarify their public position.

Will their local representative ‘vote with their conscience’? Or will they continue business as usual, rubber-stamping whatever their party’s whips instruct them to rubber-stamp? This is a time of crisis, and opportunity, in this particular system of democracy.

The more slender your victory in the last election, the more precarious your predicament. Facing the prospect of losing your job, as well as being part of the governing party, focuses the mind tremendously.

And what of those in rock-solid seats, that have returned candidates from the same party for decades?

The calculation in ‘safe seats’ is slightly different. Incumbents principally fear losing power, not jobs. But once you’ve tasted the fruits of power’s, the prospect of being an opposition backbencher is not so appealing. Representing your local voters, your nominal first responsibility, slides down your priority list once you’re occupying the higher echelons of government.

Take John Glen, MP in the rock-solid Conservative seat of Salisbury.  Once notorious as the ‘rotten borough’ of Old Sarum, with an electorate of two, Salisbury has retained a preference for stability. The last time a Conservative (or Unionist) failed to win the seat, was in 1923. Salisbury is the kind of place that might elect a pig with lipstick, if it was Tory blue lipstick.

The current John Glen, is a Party loyalist. He’s never voted against the party’s wishes, and his loyalty has been rewarded. For some time now, Glen has been the longest-serving holder of the junior ministerial role of Economic Secretary to the Treasury since the position was created in 1943.

Glen cleaves to Tory consensus as an iron filing does to a magnet, though he prefers mealy-mouthed ambiguity over overt tribal fealty. Over Brexit, he cautiously declared himself a ‘reluctant Remainer’, and while he’s voted with the party ever since, he does so while doing his utmost to give lip service to voters who disagree with his decision.

You get the impression he’d much prefer a system where Parliamentary votes, like the Tory Party leadership vote of confidence, are conducted by secret ballot.

But as media scrutiny heats up, the fence is becoming a less comfortable place to sit.

Even in such a safe seat, Glen must heed the voices of his nominal masters – the voters of Salisbury constituency. When he’s one of 357 MPs who hold the fate of the nation’s PM in their hands, pressure mounts for him to clearly state his opinion, pick a side, and determine his, and our, political fate.

Your local newspaper used to be the key forum for this kind of local debate, but no longer. 90% of the UK’s surviving local titles have long removed themselves from the fray. Once they were lured into giving their content away ‘for free’, the Internet has obliterated their business model. Now they can only survive in zombified form, scavenged by corporate agglomerators who practise advertising, not journalism. Certainly not democracy, at any rate. See our Newspaper Review Project for details.

But people still find politics, and democracy, important. Social media, and local Facebook groups in particular, have filled the vacuum.

In the short term, the question was whether Glen would remain ‘on the government payroll’, i.e. be part of the 160-odd Conservative MPs with ministerial or junior ministerial positions. This usually guarantees their loyalty to the PM, who dispenses these jobs.

But is it time to jump?  Glen’s choices become starker, and harder to ignore, as support for the Prime Minister crumbles.

Because the Tory party chooses to conduct its confidence vote by secret ballot, there’s plenty of scope for such speculation.

But let’s take a longer view about what a crisis in democracy like this teaches us about effective climate action.

Whether he jumps or is pushed, what will Glen do if he loses his junior ministerial position? His options are fundamentally to:

The kind of people who put themselves forward as MPs are generally highly motivated to continue as MPs.

But all political careers come to an end. There are clear benefits to choosing the timing of your exit, not least of which is not exposing yourself to the possible humiliation of defeat, and being able to plan a more strategic transition to the private sector.

British MPs are permitted to continue to do other jobs. Though flimsy, there are constraints on elected officials making money outside their £84K MP’s salary.

Once you’ve left the Commons, however, you’re free – almost – to monetise your connections in the private sector.

The appeal is obvious: no more constituents pestering you to speak plainly on delicate political matters. Plenty more chunky consultancy or lobbying fees in your bank account.

This is particularly true if you’ve been in the same junior ministerial position for many years. Like John Glen.

And even more true of that position happens to have been regulating the City of London. Like John Glen.

Westminster does, of course, have a system of oversight to prevent anything untoward occurring.

It’s purpose is to protect the UK from the kind of abuse of power that, if it happened overseas, we’d label as ‘corrupt’.

Our politicians have constructed a system of checks and balances to ensure no hanky-panky.

A system to protect our peerless (actually peer-ful!) unwritten-constitution democracy, from being tainted by such perversions of decency, fair play, and good-chappery.

It is called ACOBA, the Advisory Committee on Business Appointments. If you think it gets off to a bad start by calling itself ‘advisory’, you’re not wrong.

If you enjoy podcasts, and fancy a forensic and entertaining, Private Eye Magazine analysis of ACOBA, we highly recommend this episode.

It is a case-study in the power dynamics linking government, business and media.  Or, as we call it, the Three-Headed Beasts.

What can effective climate activists learn from this? Every now and then crises in democracy highlight exploitable vulnerabilities in particular systems.

The UK, with its FPTP system, means MPs only really have to take account of ‘the electorate’ every 5 years, or whenever they next general election takes place.

In between, the power dynamics inherent in the Three-Headed Beast triumvirate of Government, Business and Media apply. But at times like this, the theorectical basis of democracy enjoys a resurgence that we’d do well to note.

It reminds our political leaders than they’re our servants, not our masters.