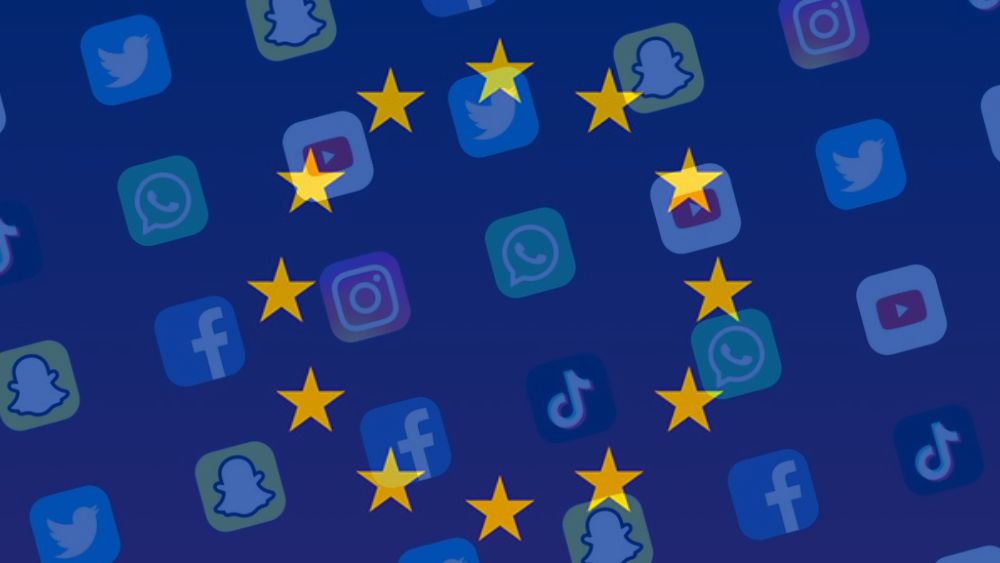 Government Regulation is the fastest route to Carbon Drawdown – what lessons can we learn from the tussle between our governments and social media giants?

How to spot a Silicon Valley Overlord

This may seem to start a long way from effective climate action, but bear with us.

The standard tech industry acronym for the cabal of social media giants dominating our online existences is FAANG:

A cynic might suspect they encouraged its use to encourage confusion. Not only is FAANG a rubbish acronym, it’s inaccurate, as it excludes Microsoft.

See Through News favours the acronym SVO, to denote our Silicon Valley Overlords. Using this blanket term means not having to come up with a new acronym every time they have a corporate restructure or re-brand. Google is now technically part of Alphabet, and Facebook is part of Meta. Strict adherence to corporate etiquette would require us to refer to MAMANA. Or ANAMAM. Or NAAMAM.

Of course it’s not even geographically accurate – Microsoft is based in Redmond – but ‘SVO’s non-specificity makes it more durable.

If one tech giant is replaced by a competitor, SVO still works as a concept. The reason why is the topic of this article – these social media giants all share much more in terms of their approach to government regulation than separates them.

How to become a Silicon Valley Overlord

Whatever you call them, Big Tech dominates our lives in ways most of us still barely understand. Our SVOs are way richer than the old industrial giants who make actual stuff, and outmuscle most national economies.

Of even more concern is the way SVO ‘disruption’ makes mincemeat of existing laws, which were never written to deal with such beasts.

If you make physical stuff, the process of legislating for new industries can generally keep pace with technological advances. Governments, and the laws they make, have time to assess and accommodate the impacts of new technology.

But the digital revolution enables tiny startups to scale to global giants in a few years.

See Through News often cites its allegory of the Three-Headed Beasts to explain the forces opposing carbon drawdown – the Government Head, Business Head and Media Head are connected below the neck by power, and below the waist by money.

Even if you’re quick enough to spot the need to regulate these Business Heads, who can oppose them without getting decapitated themselves, without persuading the Government Head to help?

How to stop a Silicon Valley Overlord

Who can stand in their way?

Old Media, bloodied and bruised, can’t. Once they agreed to give their content away for free in the early days, traditional TV and press has been playing catch-up ever since. Old Media now negotiates from a position of weakness, vulnerable to divide-and-rule, and brute force, with Facebook and Amazon now grabbing 80% of online advertising between them.

For a carbon drawdown perspective on the aftermath, see the See Through News Newspaper Review Project. This project highlights the concentrations of media ownership in local newspapers around the world, after advertising revenue was diverted to our SVOs…

Which brings us to what may be a ray of hope, or feeble twitch of defiance.

There aren’t many contexts in which you can cast the EU in the role of underdog, but when set against the social media Goliaths, just about anything is a David.

As one of the few economic blocs capable of standing up to the bulldozing disruption of our SVOs, the EU has become a knight in shining armour for the rest of the world.

It’s long been debating how to take them on.  As you might expect of the EU, this involves a lot of technical jargon, and international fudge, no doubt subject to more fudging before any law is passed, but it may be the best hope we have.

TechXplore gives a good summary of the EU’s plans, and probably has its own reasons for not deploying the acronym PONCE.

The Government Head of the Beast is nominally the most powerful, as it has the power to control the Business and Media Heads through regulation and enforcement.

Nowhere is this more important, and the interconnectedness of the Three Heads more disastrous, than in the field of carbon drawdown.

Effective climate action needs to get Government Heads to regulate Business and Media, and the EU’s Goliath v. Goliath battle with our SVOs is an important bellwether in this struggle.

Wish those faceless Brussels bureaucrats luck, they may be our best hope.