The Problem with Crying Wolf 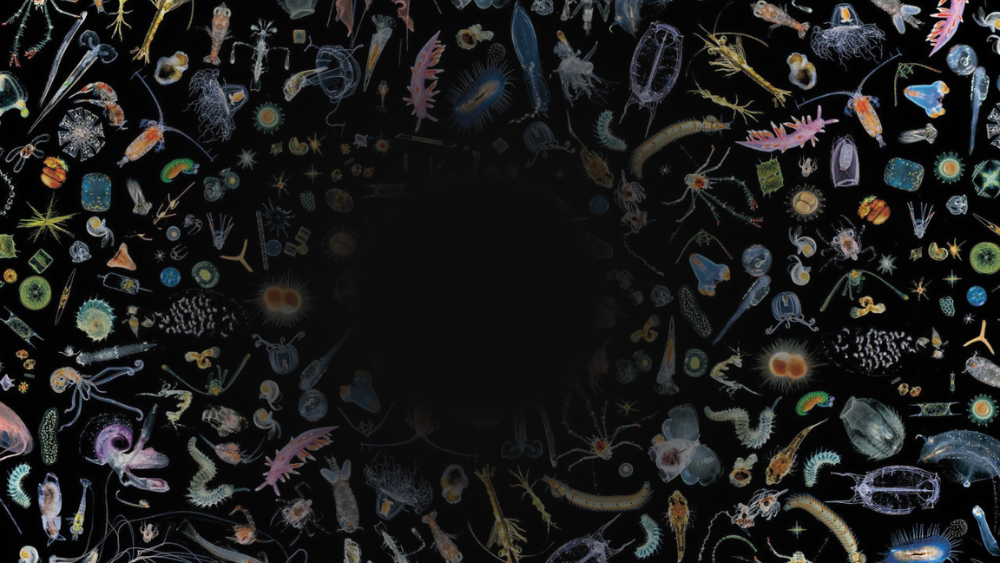 The Boy Who Cried Wolf. Chicken Little. The Timid Hare and the Flight of the Beasts.

These kinds of tales are so common across time and culture, folklorists assign them their own category. ‘Aarne–Thompson–Uther Type 20C’ stories are crying wolf-type cautionary tales that ‘make light of paranoia and mass hysteria’.

Compared to the stories our ancestors heard, modern squeamishness has made the consequences of such folly less gruesome.

In today’s gentler times, she merely has her foolish paranoia pointed out to her. An acorn falling on Henny Penny’s head does not mean the sky is falling. On the sub-continent, the sound of a vilva fruit falling on a palm leaf is no reason for the timid hare to trigger a jungle-wide stampede.

The Boy Who Cried Wolf/The Child Whiche Kepte the Sheep’/De Mendace Puero once suffered terminal consquences, with both sheep and boy being eaten by the wolf. We now downgrade this to ‘learning a lesson’, but the moral  is still clear, and is drawn from what happened when The Boy lied, not when he shouted the truth.

The Trojan priestess Cassandra was among many women punished for rejecting the advances of serial sexual predator, Apollo. Her exquisitely tortuous curse was to know the future but not be believed. Her punishment hinges on the recipients of bad news rather than the messenger, but the deeper ‘lesson learned’ is similar:

It doesn’t pay to be a doomster.

Such folk wisdom lies deep within all humans -it’s probably helped us survive so far. But we’re not all human civilization, history and culture is well adapted to the species-level threat we’ve created for ourselves.

Far from helping us, the tribal divisions, national borders, rival religions, competing governance and political systems which have worked for homo sapiens over millennia are proving to be hindrances to survival.

Having set fire to our house by burning fossil fuel over the past couple of centuries, need to put it out, but many ‘lessons learned’ from folk culture are impeding urgent action.

What follows is a modern day cautionary tale. As we don’t yet know the end of the story, we can all make up our own endings, draw our own morals.

Is our protagonist Chicken Little? The Boy Who Cried Wolf? Cassandra, or…

See what you think –  here’s the story of Dr. Dryden & The Missing Plankton.

Here’s the rest of the story…