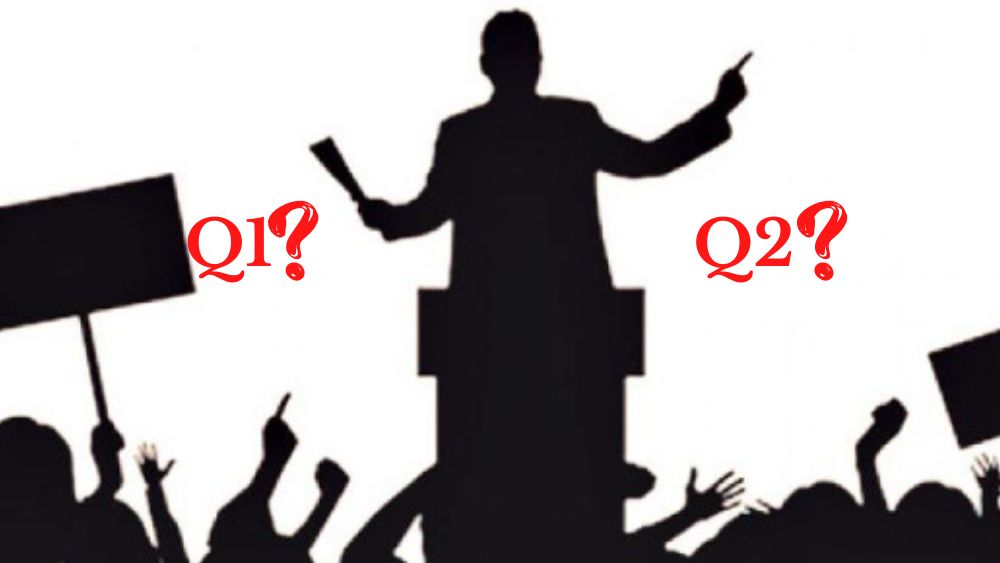 A simple test to determine how deeply the people governing you have thought about climate change.

The See Through News Politician Test works in both democracies and autocracies. Adaptations specified below.

If you live in a democracy where you get to elect representatives, try it on whoever’s trying to persuade you to vote for them.

Anytime is fine, but you get best value immediately before elections. This is always a good time to point out that elected politicians are our servants, and not our masters.

If you live in an autocracy the STN Two-Question Politician Challenge still works fine, you just need be a bit more circumspect about deploying it in public.

The good news is that in autocracies, freed from the short-term tyranny of the electoral cycle, any time is fine. For the best bang for your buck/renminbi/rouble, frame it in the context of popular unhappiness with the wrong answer to a specific, non-political question (traffic, pollution, litter, waste etc. are rarely popular issues to which to pin your colours).

In both environments, avoid any hint of political ideology. The politicians may well try to steer any conversation in this direction, as it’s their comfort zone, but deny them the pretext.

The following script is just our suggestion, feel free to freestyle it.

You: Thank you for the opportunity to ask you two questions.

Question One: Should we be saving the planet?

[If feasible, let them answer this one first, before posing Question Two. This particularly effective in a hustings situation, where candidates tend to vie to out-green each other]

[Watch them flounder, or if you’re very lucky, see the point of your question, and backtrack on their previous answer.

If at this point any of the politicians, or the moderator, asks you how you’d answer these ‘trick’ questions, we suggest the following]

Q2. Question One conflates the fate of the planet with the fate of human civilisation. This confusion betrays precisely the hubris which created global heating in the first place.

If they’ve not had enough of you by then, or have been stunned into silence, or the rest of the audience is baying for you to continue to talk sense, by all means start talking about Project Drawdown and its Table of Solutions.

The politicians are highly unlikely to have heard of this ranking of all the carbon reduction methods by world-leading experts, let alone be able to recite the top 20 in reverse order.

If you can, you can have a lot more fun with this. In fact, this forms the basis of The Learn Game, the second in our suite of 3 interlinked video games.

This is the bit that can lead to effective climate action, and measurable carbon reduction.

Contrary to popular perception, autocrats fear ‘popular unrest’ much more than elected officials, as the stakes are much higher. Consider:

So there you have it, our 2-Question Politician Test. Feel free to share and deploy it, and let us know how you get on.