How To Solve Our Plastics Problem 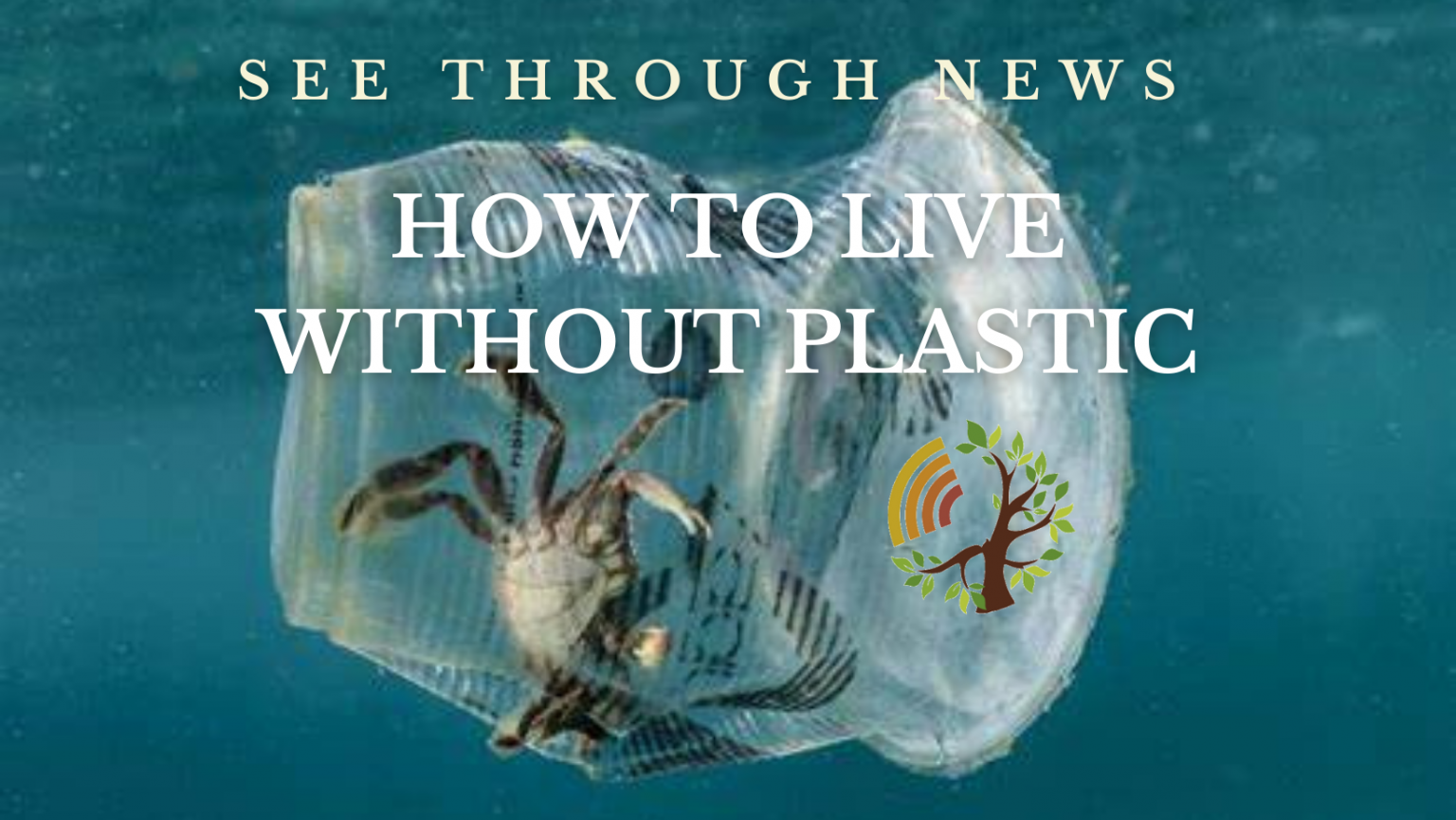 What’s the best solution to our petrochemical addiction?

Maybe, but before dismissing the notion, we must contrast any such ‘reasonable’ objections with the certain damage we’ll cause by not doing anything.  Inaction is easier to imagine, because it’s become the status quo. Which is fine, until it isn’t.

Plastic has become so embedded in our lives over the past 60 years, it’s hard to imagine life without it.

The 1967 movie The Graduate is now better known for this one scene. The eponymous graduate Dustin Hoffman is taken aside by a successful businessman for a bit of advice about his future:

‘One word. Plastics – there’s a great future in plastics. Think about it…’

Every new report on environmental pollution adds more evidence that we need to put Plastic’s bright future in the past. We’re only beginning to discover the disastrous environmental consequences of the Plastics Revolution.

Politicians and scientists are desperately hoping to come up with some magic bullet solution that will enable us to either stop making plastics from fossil fuels, recycle the existing stuff in a closed loop, or clean up the mess we’ve already made.

No such technology exists, none is proven at scale, and we don’t have time to wait for it to materialise.

Which leaves the only definite solution we know will work – stop using plastics today.

The good news is that the Plastics Revolution is so recent, there are still plenty of people alive to tell us how to do it.

The See Through News How To Live Without Plastic Project (on this website, this YouTube channel, and in this Facebook Group) simply asks people with a memory of life before plastic how they managed.  We film what they say, and edit them into short, shareable videos.

For all the convenience, and low costs of plastics, almost none of of the old people we interview reflect on their Pre-Plasticene era with anything other than warmth and positivity.

So what are we so scared of?

Project Drawdown, via The Learn Game, informs us that changed in individual behaviour will get us less than 10% of the way to the targets we need to.

The rest demands government regulation. As our Three-Headed Beasts allegory notes, this is a problem.

Governments around the world depend on money from Big Oil, and the vested interests that control most of the world’s mainstream media benefit from the status quo.  Between them, the Government, Business and Media Heads of the Beasts combine to present a formidable obstacle to rapid change via government regulation.

What Can One Person Do?

But this is the only practical solution. It’s impossible for individuals to restore rainforests, neutralise refrigerants in their obsolete air-conditioners, or reduce food waste between field and supermarket.

This means that the most effective individual activism we can take, is not (just) to change our own behaviour, but to do our utmost to persuade our leaders than they should regulate all of us to do so.

Collective, cumulative individual actions do have the power to change government regulation. In electoral democracies, this can take place via the ballot box. In autocracies it can happen via mass protest, high-level intervention, or more subtle use of social media.

But all lawmakers and enforcers are vulnerable to collective activism in some form or other. Focusing all our individual efforts on recycling, litter-picking, eliminating meat from our own diets, and other personal behaviour changes can not only be ineffective, it can actively be a dangerous distraction, if that’s all we do.

It lets the people who matter off the hook.