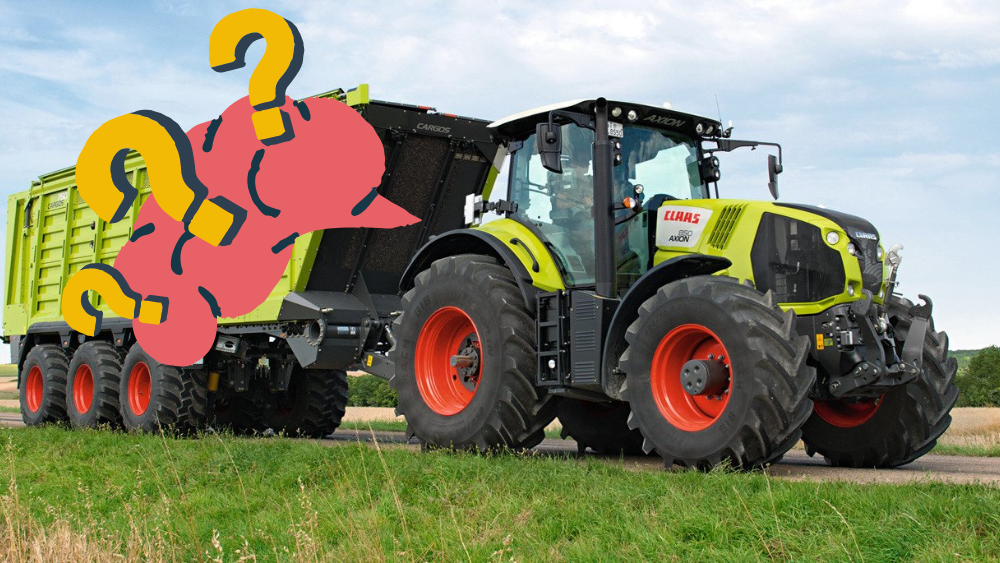 When hearing about The Magic See-Through Mirror for the first time, people tend to ask for an example of how it would work.

We usually suggest they give us an example of something they want to do that would draw down carbon, and explain why they haven’t done it. We then explain how STUNTS would help them.

Here’s a real-life instance of one such example.

A farmer, let’s call him Rick, is a smallholder working in the Exmoor National Park, in South West England. Rick’s farm is so remote, there’s no mobile phone signal.

Rick needs vehicles, but wants to replace all his petrol vehicles with electric ones, powered by PV panels. Rick has ample space to install a large array.

National Park Rules permit this, but do not permit the erection of a mobile network mast.

No mast = no signal = no smart meter = no way to connect with the National Grid at peak generation times = no way it makes any economic sense.

Such is The Dilemma of Farmer Rick. Rick is prepared to pay £10K up front to find a way to break this impasse, and start drawing down carbon. There are a thousand different ways he could spend that £10K, but he has no idea which is best.

He’s been stuck in this quandary for many years now. Inertia is powerful, change is hard, so nothing has happened. All this means that in relation to his vehicles, Rick is currently Inactive via-a-vis Carbon Drawdown. The Obstacle to Rick drawing down carbon = The Rules.

The Rules are set by Civil Servants, who are directed by Politicians, who are:

To any students of Governance muttering ‘derr‘ at this point, we apologise for stating the obvious.

Back to Rick. If Rick can change the mind of the Politician with the statutory power to change the Rule on mobile phone masts, he can start drawing down carbon.

The problem is, Rick has no way of knowing if his £10K is enough to, or how best to spend it to change the Rules.

This much is true, and is as far as Rick has got with this conundrum in the real world.  What follows is illustrative.

Rick talks his pickle over with his wife and kids.

They reckon the £10K would be best spent trying to get elected as a local councillor, and pushing for Change from below. Rick’s not keen on this idea. He can’t stand local politics.So he asks his mates for their ideas.

Rick would never have thought of any of these options, and they leave him more confused than ever: Stand for councillor? Print Flyers? Viral Video? Online petition?

It’s all much too complicated and overwhelming, so he remains Inactive. His farm continues to run on fossil fuels, and more carbon ends up in the air.STUNTS can change this, thus.

Rick tells everything he just told us to the STUNTS interface, which we’re calling it The Magic See-Through Mirror – imagine a Green Alexa .

First, STUNTS works out Whose Ear To Bend. After checking how our democratic system is supposed to work, STUNTS works out that the Politician responsible for National Park Rules is the Planning Minister, currently a bloke called Robert Jenrick. So now we know Whose Ear to Bend.

Now, How Best to Bend It, with £10K? STUNTS searches the STUNTS database, consisting of ALL carbon drawdown-related articles ever, not just See Through News ones, i.e. the entire interweb.

These have been automatically tagged by the STUNTS algorithm as per our manual how-to video.

First, STUNTS identifies the most relevant parts of the taxonomy spreadsheet to trawl through., It then ‘decides’ to examine all the Nuggets (or as our poem has it, Bubbles) in one or a combination of:

Having trawled through all the thousands of Nuggets in this database, STUNTS attaches them to the best Analytics data available to see how many people each Nugget engaged, what kind of people, the reach, speed, geographical distribution etc. etc etc.

It’s reasonable at this point to question the assertion that social media engagement statistics is a useful proxy for carbon drawdown Activity.  That’s a whole other article, but for the moment just take our word that we’ve consulted with experts in the field of qualitative and quantitative statistics, and they concur.

So, using engagement Analytics as a Best-Available, Good-Enough, Go With Your Gut proxy for a metric charting the transition from Carbon Inactivity to Activity, STUNTS coughs up a shortlist for Rick.

This list, in plain English (or Korean, or Bahasa, or Farsi) suggests the most effective way to use his £10K for his stated purpose, i.e.  changing the mobile mast Rule that forms the Obstacle to his desire to draw down carbon. STUNTS may even be able to assign a useful probability of its success, both absolutely, and relative to lesser options.

It might even suggest what difference, if any, a higher, or lower sum of money might make to the chances of getting the Minister to change the Rule. At the time of writing, the relevant Minister is the Communities Secretary, and the incumbent is Robert Jenrick, but the point of this system is that it works whatever the identity of the individual who happens to be in office at the time.

So, who was right?

We have no idea. That’s why The Magic See-Through Mirror is so important.