BBC Independence, Now and Then – Why Independent Media Matters for Climate Action 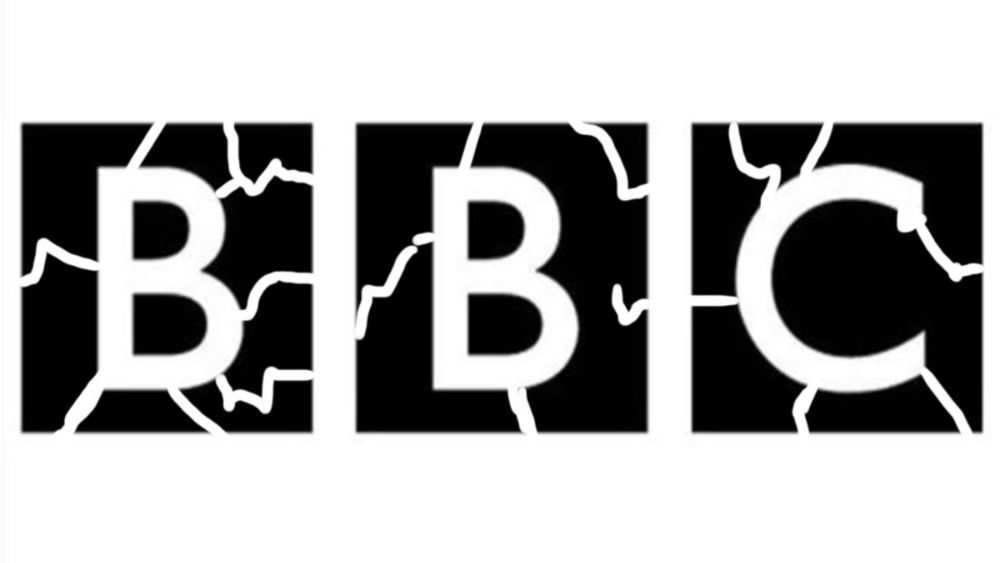 Independent media questioned at the BBC – the good old days

Fifteen or so years ago, in more innocent times, the BBC World Service hired me to mentor some Eastern European journalists. At the time, in the aftermath of the fall of the Berlin Wall, they were running a scheme to educate journalists from ex-communist regimes on BBC News Values.

The trainees were provided access to BBC resources to make a news feature on a topic of their choice. I worked with a couple of delightful women, a Georgian in her 40s with her own current affairs show, and a younger Ukrainian news journalist.

They were, thrillingly, just what I imagined Eastern European journalists to be: droll, cynical, world-weary and well-informed.

They decided to do a piece on the BBC Charter, which was then coming up for renewal. I helped them compile a list of archive clips and began suggesting interviewees. They told me not to bother.

‘The BBC is the state broadcaster’, they said, ‘so they’ll all just parrot the same party line.’.

‘That might be your own experience’, I gently explained, ‘but the BBC isn’t a state broadcaster. It’s a unique entity established by Royal Charter, and entirely independent of the government’.

‘It’s not actually funded by the government, but by a licence fee paid by every TV owner’.

‘But who is it that controls the licence fee cost, how the BBC collects it, and what they spend it on?’.

‘That’s all fixed in the Charter’, I said, still gently, ‘and the government can’t change it’.

‘But how long does this Charter last, and who decides the new terms?’, they persisted, amused at my indignant tone, but with the gentle compassion of mothers telling children the truth about Santa.

‘It’s renewed every decade or so.’, I explained, starting to suspect they thought I might be testing them with some kind of journalistic trick, ‘After negotiation with the government’.

They nodded with lips pursed and eyebrows raised, with the air of parents hearing their son insist there’s no need for them to stay home for his 18th birthday party.

‘Look, I understand your scepticism, but this is precisely what this training course is all about’, I said, firmly now. A hint of a Churchillian cadence may even have started creeping in at this point. ‘The BBC is not a state loudhailer, but a pure, sparkling, fragile diamond in our democratic crown’.

They leaned forward, concern starting to furrow their brows. With sideways glances, they whispered ‘We understand why you have to say this – we have family and pensions too.’

‘But I’m not even a BBC employee!’, I said, exasperated now. ‘I’m an independent journalist hired in for this training’.

I was getting nowhere, our mutual patronising seemed doomed to stalemate, so I quietly played my ace, adding one item to their list of clips to retrieve from BBC archives.

A couple of days later I poked my head into their edit suite.

They’d just seen the clip I’d ordered, from Jeremy Paxman’s 2003 grilling of Tony Blair. This took place just after the PM had returned from his pre-Gulf War meeting with President Bush. The two Eastern European journalists had just watched the electric moment when Paxman asks the PM ‘did you and the President pray together?’. if he and the President had prayed together.

‘You were right, and we were wrong.’ they gushed, ‘Now we understand what makes the BBC unique.’

Blowing smoke from my imaginary pistol, I went off to invoice the BBC. My work there was done.

Independent media questioned at the BBC – the bad new days

That was only 15 years ago, but this story now seems to be from a distant Golden Age of innocence.

Now I cringe, and increasingly fume, as I see the BBC’s standards slipping.

When an interviewee or panellist from a noble-sounding British think-tank is introduced without explaining it’s secretly funded by right-wing American billionaires.

When the top Covid story is yet again reported by a Political, not a Health correspondent, uncritically reinforcing the government’s choice to politicise the pandemic, rather than make it an evidence-based, public-health response. The kind of response this article about another tea-drinking island nation’s Covid response shows was not only possible, but was already being modelled by early adopters.

When a Rent-a-gob like Toby Young is invited on air to promote his current dangerous fabrication, rather than apologise for his last one.

I’m not suggesting any equivalence between the creeping erosion of these examples or the implicit criminalisation of journalism delivered by the recent Assange verdict, and, say, Macedonian bot farms polluting our politics, brave Russian journalists murdered or imprisoned by the state, or China’s fawning official coverage of Xi’s regime. I’ll leave such nuance-free judgements to the Internet, which does them so well.

But I’d love to meet those trainees again, and reflect on our conversations fifteen years ago.

It would be like adults reminiscing fondly about teenage innocence.