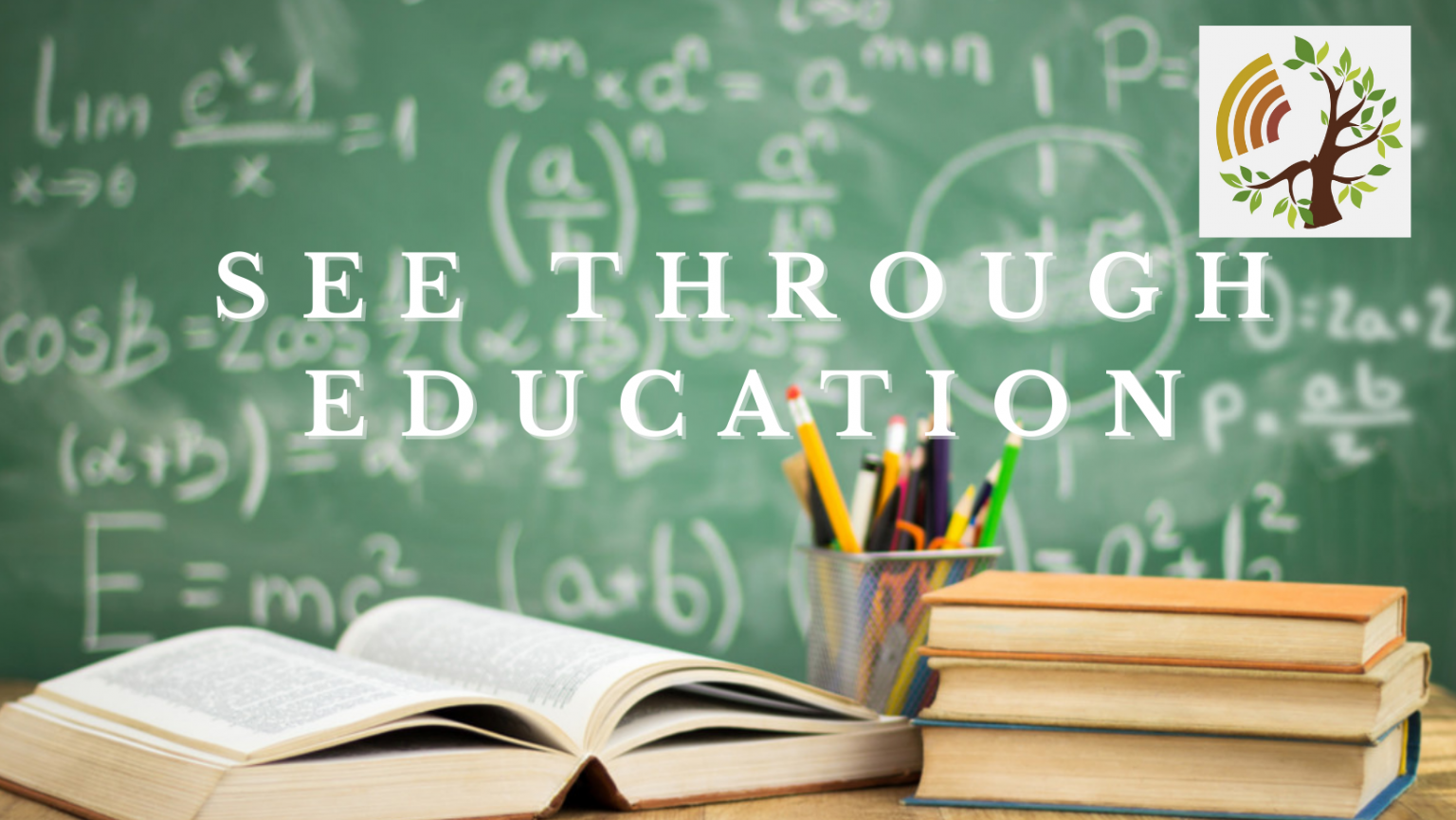 Three apparently diverse documentaries, available for free, with a strong common theme of the educational benefits of giving children of all ages REAL responsibility

See Through Education, previously known as ‘Learning for Real’, is now an open source See Through News project to stimulate public discussion about what education is for, how we learn, and how we should teach.

Through three apparently diverse films about 5-year-olds climbing mountains in Arctic Norway, 10-year-olds running a railway in Hungary, and 14-year-olds conserving critically-endangered orchids in rural England, See Through Education explores what it really means to teach and be taught.

Clips from these films have been licensed for use as teaching materials in higher education courses around the world.

The documentaries were originally made by See Through News Gift Horse Distributor Robert Stern for Litmus Films.

See Through News is pleased to offer these three films for free, as part of our Goal of Speeding Up Carbon Drawdown by Helping the Inactive Become Active. Robert is also happy to offer screenings and filmmaker Q&A events for free, for educational or fundraising purposes.

These can been done in person in the UK, or online, anywhere. Every screening leaves as much time for audience discussion as for the films. The composition of the audience means no two screenings are the same, but they’re always stimulating and fun.

Here’s how the screening is structured

After a brief intro, challenging the audience to find what links the three 20-minute documentaries we’re about to see, we show this first film. Here’s a taster (full film available on the See Through News YouTube channel See Through Education playlist)

After some Q&A, any interest in the filmmaker or filmmaking usually quickly turns to discussion of the philosophy and practice exemplified by the Tussenladen Outdoor Preschool.

After 5-10 minutes, move on to the next film, with a short introduction saying we’re now moving south across Europe to Hungary, and up a few years to 10-14 year olds.

Some more Q&A, and this is usually a good time for a coffee break, and more informal conversation and interaction.

After this film, the audience usually needs no encouragement to seek the connecting theme of real responsibility, but do elicit that if necessary.

And that’s it! Share this page, the resources, with anyone else you know who may be interested.

And if you’d like to know more about organising a screening, email: editor@seethroughnews.org

To find out more about our goal and methodology, visit www.seethroughnews.org, and subscribe to this channel.

Thank you for your interest in See Through News