And Now For The REALLY Bad News 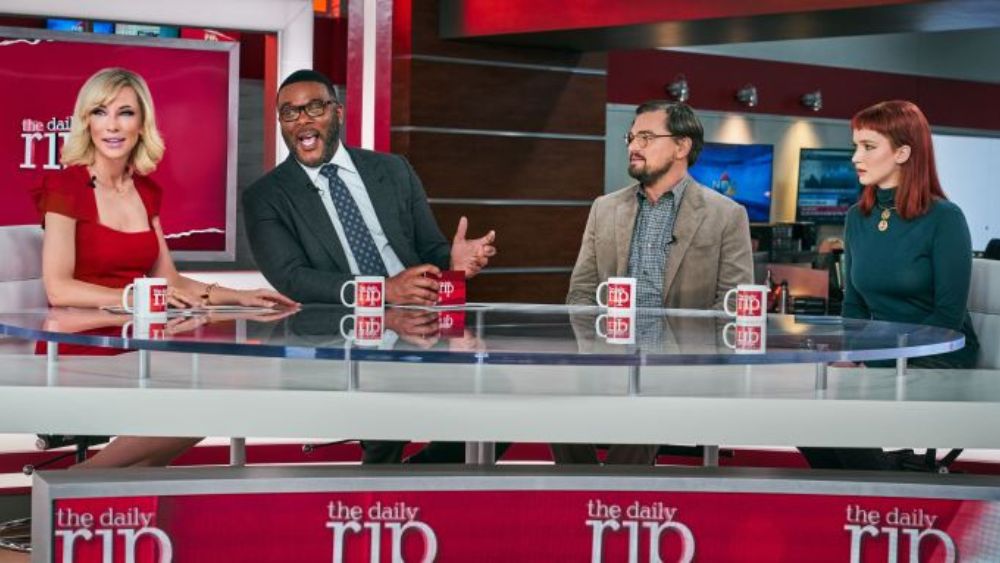 We sometimes need to hear climate news straight, without the obligatory Hope Bit

No one likes Bad News.

Most of us are now not only aware of human-induced global heating. Many of us expect it will make us extinct. This 2019 global YouGov poll, conducted before the Covid pandemic brought the consequences of homo sapiens‘ takeover of the planet into even sharper focus, is full of such evidence.

But most of us have plenty going on in our daily lives to distract us from this terrifying reality. No one can maintain a constant state of panic, and we have other options than outright denial. We might acknowledge the room is getting increasingly crowded by elephants, but there’s always something to distract us: the economy, prices, a new baby in the family, planning our next holiday.

Even those of us who’ve chosen to dedicate their spare time, or even their lives, to some form of climate activism, need to avert our gaze from time to time.

But imagine what’s it’s like to be a climate scientist, someone who spends all their working days examining the evidence we’re committing species suicide.

Paying intimate attention to the elephants in the room is their day job. They are…

Not a great time to be bringing stuff like this to your attention, we know, but it never is.

We too would much prefer it if ignoring the problem made it disappear. But it doesn’t, and it won’t.

If we find it grim to think about current, close-by disasters, imagine what it’s like to be a climate scientist thinking about global warming all day every day.

The rest of us have the luxury of looking away.

If, however, you’d like a taste of what it’s like to constantly have this information at the front of your brain, one climate scientist published this well-written, accessible list of 5 Things he thinks you should know too.

A number of See Through News newsletter readers have asked for our opinion on the Netflix movie ‘Don’t Look Up’.

We have little to say about the film itself, beyond that for anyone who spends time following climate science, or listening carefully to what climate scientists say, it’s a documentary.

Any reviews focusing on the performances, script, plot or other technicalities not only miss the point, but exemplify the problem.

We’ll look for anything to distract ourselves from an inconvenient truth, right up till the last moment.

The character played by Jennifer Lawrence displayed one perfectly rational response to an existential threat and our collective indifference to it: scream, swear and generally lose your shit. The problem with this response is that you can’t keep it up for ever, and when you stop, nothing has changed.

We’ve written elsewhere about the difference between depression and what is rather dismissively being dubbed as ‘climate anxiety’.

Another rational response is to dedicate what remains of our lives to doing ‘whatever we can’ to mitigate the worst effects of Global Heating.

As befits a global crisis, ‘whatever we can’ covers an intimidatingly enormous amount of ground. The options are so overwhelming, multitudinous, intimidating and complex, they induce paralysis.

Thus, most of us end up as Unwilling Inactivists. We realise the problem, understand its cause, but when it comes to what to do about it, feel impotent and puny.

Unwilling Inactivism takes many forms. Some shrug their shoulders and look away. Others keep the problem in their peripheral vision, while carrying on with their daily lives. Others are hypnotised by the problem, like rabbits in a headlight, frozen in despair.

But some become Climate Activists. They join campaigning organisations like the Green Party, Extinction Rebellion, Friends of the Earth, or other charities promoting biodiversity, recycling or wildlife preservation, or dedicated to educating the public about the facts of Global Heating.

These organisations and their activities are critically important to effecting any change, but definitively, what they’re doing is not working. If it were, we wouldn’t have just had our 26th COP, with more on the way. If it were just a matter of The Science, we would have stopped at COP1.

We may fare no better than Greenpeace or XR, but our methodology is different, indeed unique. It might make a difference.  At least we’re trying.

Let us know if you come up something upbeat to end on.