How To Tell the Difference Between Depression and Climate Anxiety, and Why it Matters 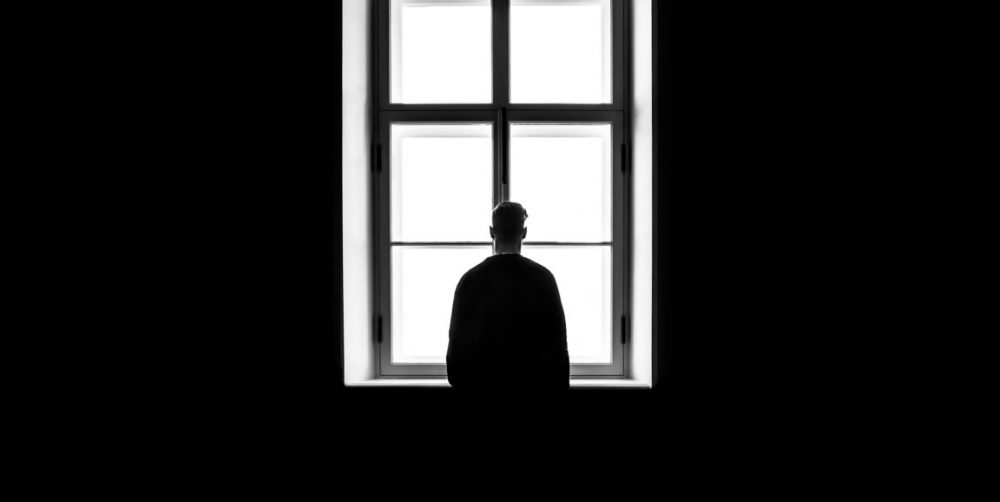 We’re now all familiar with depression. Climate anxiety is not just a thing, but a rapidly growing thing, especially among young people.

This is not surprising. The younger you are, the longer you’ll have to live with the consequences of our fossil fuel addiction.

Assuming, of course, you’re fortunate enough to live as long as we currently expect to.

The climate crisis has triggered a mental health crisis. Around the world, parents, teachers, counsellors, priests, social scientists, politicians and psychiatrists are all struggling to work out how to deal with something that’s now being identified as ‘climate anxiety’.

But their causes are entirely different.

How To Cure Depression & Climate Anxiety

Why are we treating these two conditions as if they have the same cause, just because the symptoms are the same?

The best cure for any malady is to remove the cause.

We’ve written elsewhere about the standard treatment for depression, but at least have some idea of the options available, even if they don’t appear to be having much success in suppressing a spreading epidemic.

Climate anxiety poses different problems. In one sense, it’s pretty simple, as the cause is perfectly plain.

While immediate, concerted, urgent, radical action to draw down carbon won’t make everything ‘normal’ again, it would mitigate the most catastrophic impacts on our species of our sudden tinkering with planetary physics.

We’d suggest this may have a better chance of diminishing some of the climate anxiety epidemic. Unlike depression, caused by irrational fear, climate anxiety is based on rational analysis.

So let’s say we all wake up tomorrow, decide to get our act together now, and keep carbon in the ground.

Let’s say our leaders re-prioritise their to-do list. They cross out ‘national interest’, ‘blame someone else’ and ‘popular’. They replace them with reversing the impacts of greenhouse gases, ocean acidification, biodiversity loss etc.

Let’s imagine our politicians stop trying to convince us there’s a ‘normal’ to which we can revert. Instead, they start explaining their least worst solutions to adapting to the climate change that’s already baked in.

This wouldn’t return us all to the ‘normal’ we’re encouraged to still think possible. Nor would it prevent many very bad things from happening. It might, however, help alleviate some of the symptoms of climate anxiety.

So here’s our guide to spotting the difference between depression and climate anxiety:

Our cure then: tell our politicians to revise their to-do lists.