How Fucked Are We?…The IPCC and Effective Climate Action 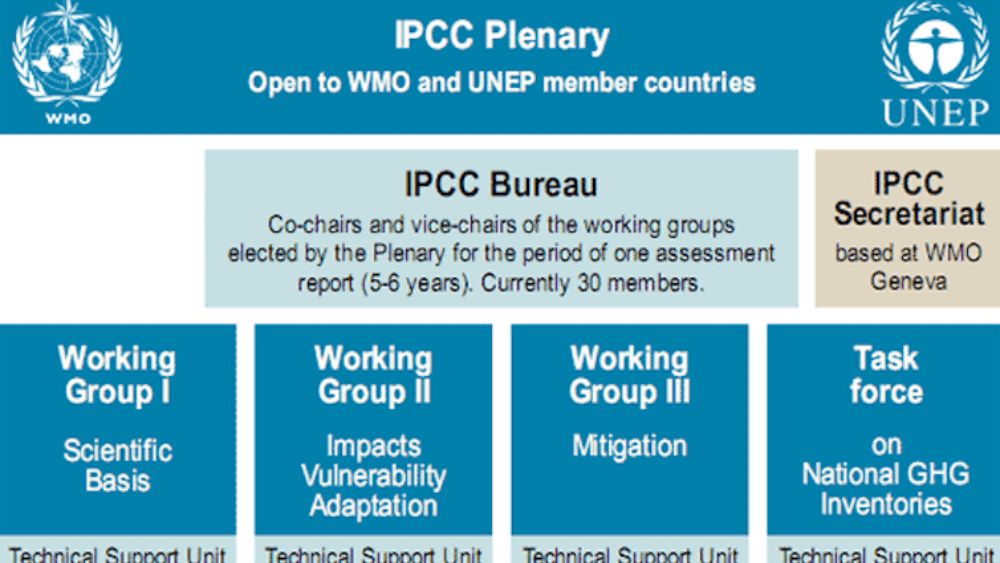 Extinction Rebellion pose this excellent question about the IPCC’s latest report in this 33-minute video.

It’s a dialogue between Clare Farrell, from XR’s Media team, and Dr. Charlie Gardner, a lecturer at Kent University’s Durrell Institute of Conservation and Ecology, from XR Scientists.

Did you clock the report when the IPCC released its 6th assessment report in early Spring 2022?

It didn’t make that much of a splash in the media, and, well, we’ve all got plenty of other things on our minds.

But if you have any interest in what we’re doing to Earth’s climate, or seek any scientific ballast to inform your lifestyle/activism/consumer choices/pub discussions, we urge you to invest 33 minutes in watching this video.

If its title puts you off, fair enough, but we suggest you watch it until the end before you come to any definitive conclusions. Once you’ve heard what they have to say, by all means suggest your own titles in the comments.

Clare and Charlie do a very professional job in translating Boffin and Diplomat, but if you need any further motivation to get round to this IBNU (Important But Not Urgent) thing, rather than whatever else you’re planning on doing right now, here are some tasters:

So, we urge you to prioritise this particular IBNU, watch the video.

In case it leaves you as speechless as it did us, here are some questions to get you going again:

So what can we do about it?

This is of course the most personal question, and the hardest asked by anyone who’s got this far in understanding the problem.

And there are many many more.

See Through News has its own approach to effective climate activism. After 2 weeks having it interrogated by the world’s most active climate activists at COP26 in Glasgow, we’re confident at least no one else is trying this combination of relentlessly evidence-based pragmatism, and old school storytelling trickery.

It’s up to each of us to decide of course, and it’s hard to argue that Despair/Giving Up isn’t a perfectly rational response, given the foot-dragging inertia of the Three-Headed Beasts of Government, Business and Media who benefit from the status quo, and seem bent on making as much money as possible before enough of us join the dots, and cease to fall for their denial, distraction and despair tactics.

We choose, however, to at least try to do something about it, to do what we can do nudge, influence, direct the Unwilling Inactivists into effective climate action.

So far, we’re doing it not just as a not-for-profit, but on zero budget.

This has proved effective in the early stages, and highly productive, but at some point we’ll need to generate some revenue if we’re going to influence at any scale. In the meantime, if you want to help us, email: volunteer@seethroughnews.org