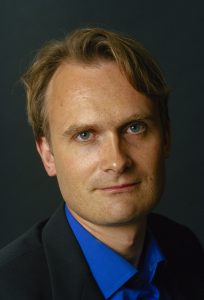 Richard Lloyd Parry is Asia Editor for The Times, multi-garlanded journalist, and author of 3 outstanding non-fiction books based on his Asian reporting, which have won him the Orwell Prize in 2012, and the Folio Prize in 2018. Here's Richard's review of Series 3 of our podcast series The Truth Lies in Bedtime Stories, Life on the Edge: Taiwan, China, America, and the Moment I Realised Mrs. Wang Was Mostly Guessing What Her Husband Said

"Robert Stern’s vivid telling of the story of the evacuation of Da Chen Island brings to life a forgotten episode in a largely unknown history, a story that the world at large will increasingly have to reckon with. His droll, lightly fictionalised narration begins with a Chinese immigrant couple in Alabama and flashes back to one of the most dramatic episodes of the Cold War, when 30,000 soldiers and civilians fled from a Taiwanese-occupied island before the advancing Red Army. In an age of Chinese menaces and assertiveness, when the prospect of a full-scale invasion of Taiwan seems ever more real, Stern’s story is entertaining, educational and compelling."
Richard Lloyd Parry
Asia Editor / The Times 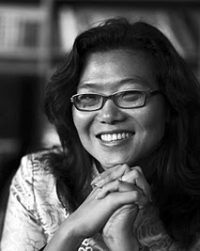 Lijia Zhang taught herself English in the 1980s, while greasing machine parts at a Chinese intercontinental missile factory. Now based in London, Lijia has written novels and a memoir about her remarkable life story.  She is a frequent commentator and lecturer on contemporary China. Here's what she thought of  Series 3 of our podcast The Truth Lies in Bedtime Stories, from See Through News.

As a Chinese who grew up in the mainland, I only had a vague idea about Dachen Island, an island group offshore of Taiwan. I certainly had no idea about what happened to it or its residents in 1955.

I listened to this podcast series with great interest at a time when Taiwan has become a news hotspot, in the wake of American Speaker Nancy Pelosi’s visit. I got hooked straight away.

To start with, it is a wonderful human story, vividly told. Also, it gives listeners a great deal of valuable information about Taiwan.

What makes this podcast series stand out is its first class story-telling. Once you begin, you’ll just have to keep listening to the end.

I can’t recommend it any higher. 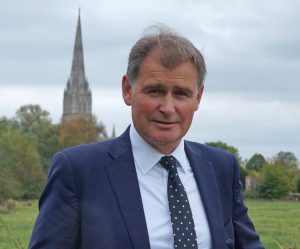 Reaching out to those who feel disconnected or disheartened is hugely important at this time of crisis. Giving a voice to those who are  not being heard. Opportunity can lead to engagement. Engagement to action. Action to hope and hope for change.
Every voice gathered in counts so please support and share See Through News! 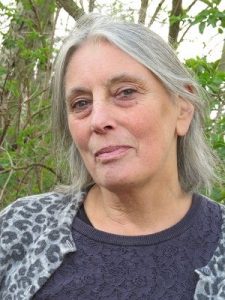 As an environmental activist I'm delighted to support See Through News. The planet needs all the help it can get and this is a great model for news gathering & dissemination. It's a very responsive newsdesk - I was commissioned to write a piece and they published it straight away with the lightest of editing. I do recommend it to other activists wanting to spread news of their efforts. 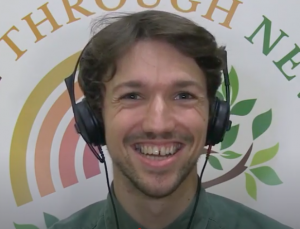 It's very easy to not make a difference with the climate. It's such a huge problem and we each are so small. I had been inactive for a few years before being hit in the head with See Through News' slogan: making the inactive, active. Like I was, I believe there are lots of people who want to do more and are a bit lost and unaware of how to make meaningful change and understandably feel too powerless to care. I now want to be part of the solution. I hope that STN can reach people and offer clarity and direction to the massive problems our world is facing. I want to use skills I have to help create the change needed.  As I'm studying music production and I'm aspiring to be a composer and sound designer, this has led me to supporting STN with audio editing, mixing, recording and post production for the projects Concert in the Key of C and for the coming podcasts. Through doing this I've been able to get experience using my skills in the media industry and I've felt somewhat useful to life on our planet. 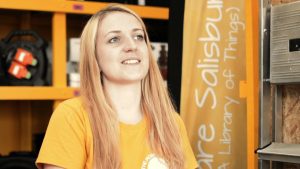 Robert is very driven and the mastermind behind See Through News.  It has been interesting following the journey so far and learning from him along the way!  I was a guinea pig for the 60” Challenge and have picked his brain on good storytelling techniques.  Working with Robert has been both enlightening and intriguing, if you want to learn from a pro then get involved! 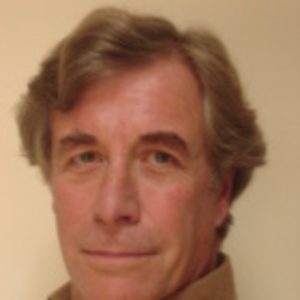 I got to know Robert Stern as a dogwalking contact down by the river Avon where he made contact with Fragile Sally – a broken willow surviving in the stream and a good example of the incompetence of local authorities et al regarding environmental matters. Friendship developed as I came to understand where RS is coming from in terms of community/climate activism/carbon drawdown. I’ve had lots of chatty coffees with him – laptops clicking away – and was pleased to learn that the numbers of his volunteers (supporters, apostles, sounding boards) are growing. 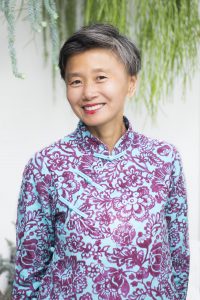 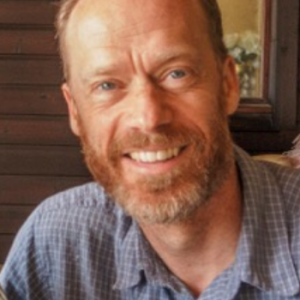 I’m looking to engage and encourage others using some of the knowledge and positive tools I have learnt from my brief time with Robert and STN.  What’s important is we try to contribute in any small way.