Pick a Side In Our New Cold War 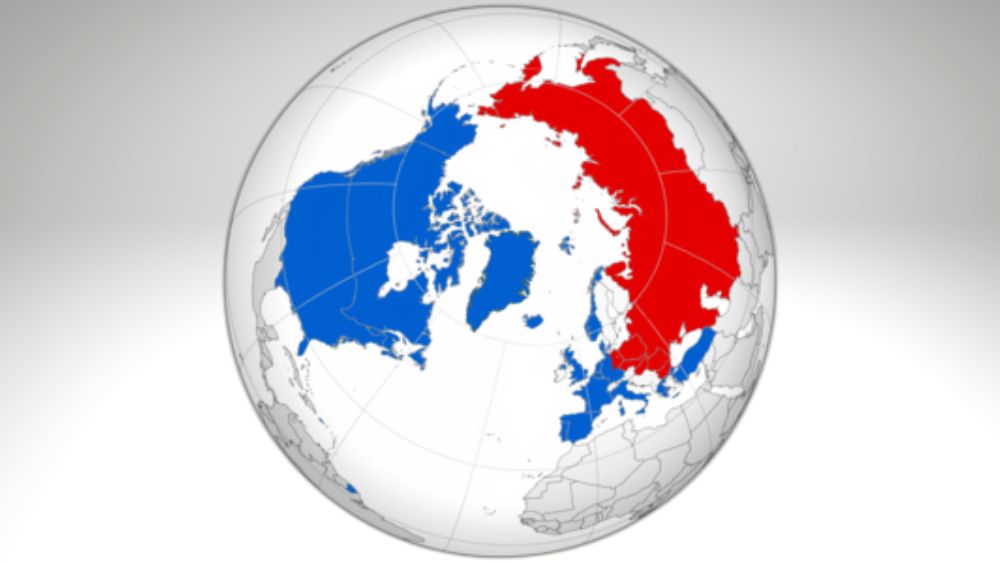 Some want to replace Capitalism v. Communism with Democracy v. Autocracy, when it should be Humans v. Carbon

Hands up who grew up during the Cold War, and felt reassured by the clarity of the ideological clash?

Us neither. The dividing lines of the 21st Century version, our Cold War-That-Just-Got-Hot, are much less clear.

Both sides in the 20th century version pitched Capitalism against Communism – they simply supported different sides. Countries, governments, organisations and individuals, even if they lacked agency to do anything about it, could at least understand the ideological choices on the menu.

But what are today’s choices?

The West’s framing of ‘Democracy v Autocracy’ is problematic before you even try to pick a side. Everyone claims to be ‘democratic’ – it’s the D in the DPRK.  None boasts of being autocratic.

More troublingly, the new Cold War runs as powerfully within countries as it does between them. America is still split in two by the Jan 6 Assault on the Capitol. This all means the Democracy v. Autocracy narrative is not universally shared, and therefore of limited use if you’re trying to pick a side.

The same is true of attempts to distinguish countries that obey ‘Rule of Law’ and those who ‘Rule by Law’. All claim to be the former, none the latter. It’s become much harder to find a virtue that neither side will claim, or a specific policy either side would reject.

One side talks a lot about ‘nation’, ‘patriotism’, and ‘strong leadership’, the other about ‘human rights’, ‘rules-based systems’, and ‘common good’.  Both talk a lot about ‘liberty’ and ‘freedom’.

Neither talks much about ‘Global Heating’ and ‘carbon drawdown’.

It’s no longer a Cold War, but a battle against global heating

But to deal with the world as it is, we need to understand it, and the tectonic forces behind the war in Ukraine take place on a global scale.  We know a lot about The West – not least because of the relative diversity of media coverage of it.

But what of the two rivals to the US/European model? How should we understand The Bear and The Dragon, as cartoonists like to depict Russia and China?