Is Planting More Trees The Answer to Carbon Drawdown? 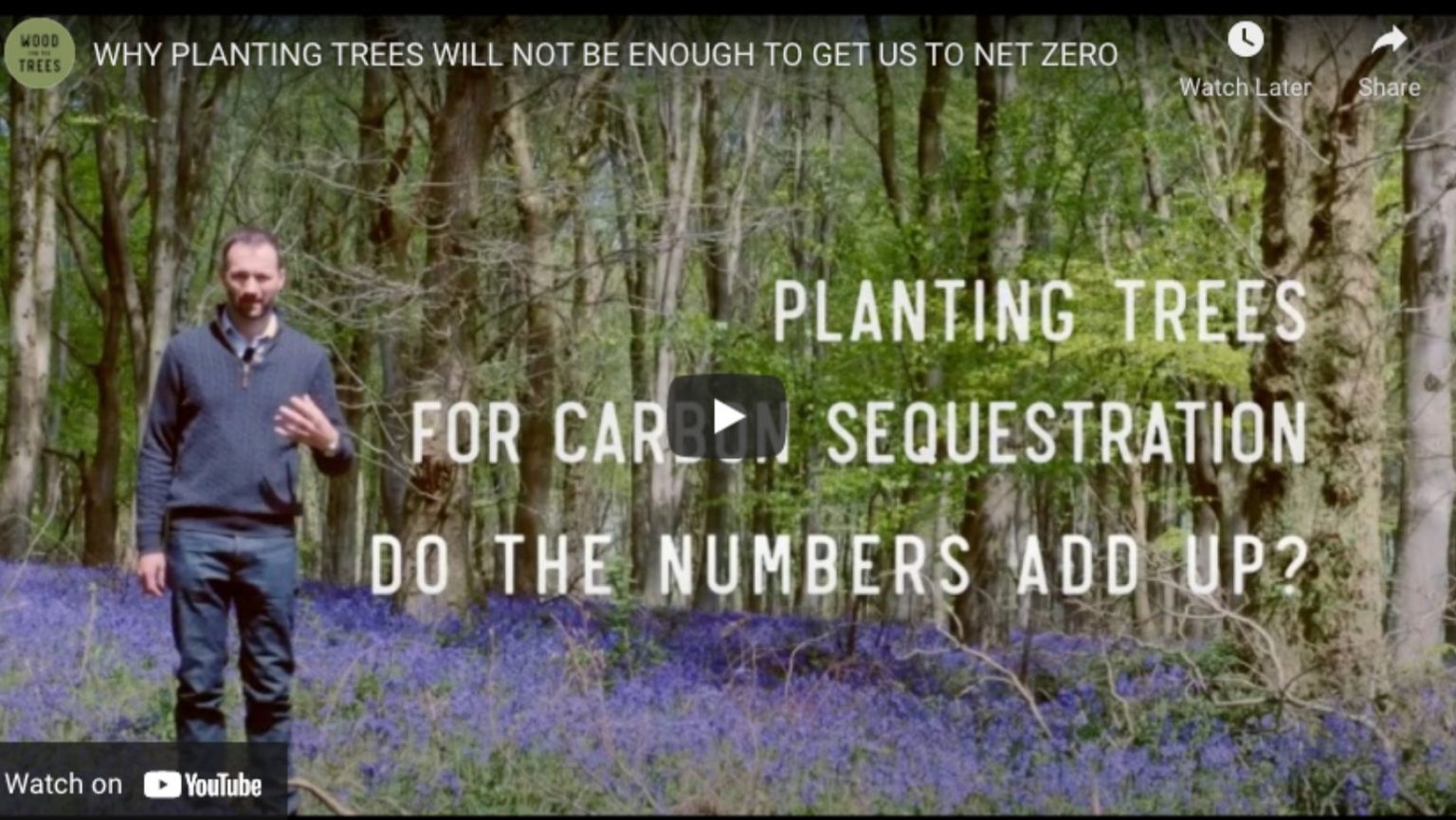 No, but it is AN answer to carbon drawdown…

Show this short film to anyone yet to understand why, when it comes to carbon drawdown, asking any question about the answer is as foolish as any answer that proposes a single action.

The physics of climate change are way too complex, and the politics of it way too convoluted, for any one solution to rescue human civilisation from the worst impacts of a process already well in motion.

As this intelligent, elegant, pithy film explains, mitigating these impacts is way, way more complicated than trusting in any single silver bullet.

The challenge is to communicate this without inducing despair, and inactivity.

When presented with either-or alternatives, like wind turbines v. insulation, the answer is ‘yes’.

Next time someone present a single solution to climate change, encourage them to do the maths, as this film’s exemplary (and beautiful) It’s one of many made by Wood for the Trees, a partnership between timber merchant and a filmmaker with a shared concern for carbon drawdown.

It’s a well-crafted, nuanced, science-based explanation, featuring an exemplary animation communicating complex connections and thickets of numbers in an accessible, and rather beautiful, way.

All in all, right up our street, and bang on message for the See Through News Goal of Speeding Up Carbon Drawdown by Helping the Inactive Become Active.