If You Don’t Read English, Where Do You Get Your News? 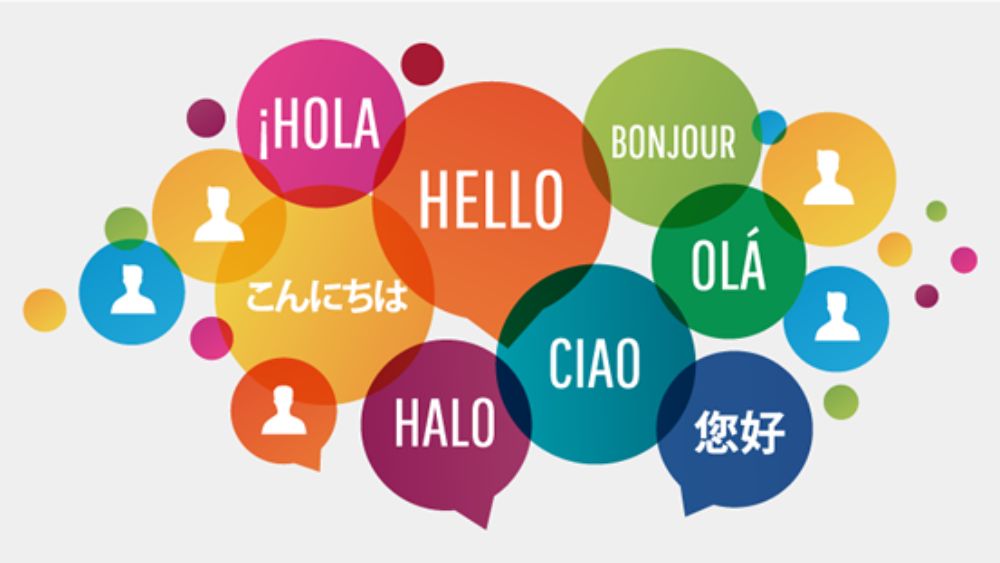 What The Internet, and news, looks like for most of us, in 3 lists.

Let’s start with the real world. Here’s a list of the world’s most widely-spoken languages.

Talk to any linguist, and you’ll soon find it’s more complicated than that.

These groupings are large linguistic tents. Depending on what you mean by ‘speak’, ‘language’ and ‘widely’, you can come up with different-looking lists. And people have.

This chart, for example puts English as number one. This one is an impressive attempt to graphically illustrate the tangle of the linguistic family trees. It looks more like family undergrowth.

Still, broadly speaking (!), the same usual suspects appear in most lists. So much for the pre-Internet world – what about in the virtual world?  Does the Internet reflect, or skew this reality?

Online, as in real life, having English as your native tongue is both blessing and curse. English is indeed the most prevalent language online, but not by as much as English readers – like you – might think.

For a lingua franca that so dominates the real world, these latest rankings might come as a bit of a surprise.

So English is the world’s #1 online language, but it’s far from dominant, accounting for only a quarter of all online users.

This has all sorts of implications on equality of access. For example:

But online machine translation is a triumphal story of rapid progress.

Online news, by contrast, is a story of rapid fragmentation, declining standards and high-stakes battles between Fact-based and Fake News.

What might online news sources outside the Anglosphere reveal about our direction of travel?

Before you take a peek, have a go at guessing:

Like many of China’s CIKOPs (Compliant In-house Knock-Offs Platforms – don’t worry, we just made it up) like web browser Baidu and micro-blog Weibo, China’s financial news giant Caixin is barely known outside China’s borders.

China’s sheer scale makes pretty much anything it does a potential world number one, but Caixin is still a complex and diverse news platform.

Of all China’s news media, it’s arguably been the country’s most consistently independent major domestic news source since Deng Xiaoping urged China to get rich in the early 90s.

Financial news remains China’s least ‘sensitive’ area, and hence the place with the greatest latitude to practice journalism, rather than service as the ‘lips and tongue’ of the Chinese Communist Party’s current boss. But Xi Jinping is tightening his grasp of the propaganda throttle, so that elbow room is diminishing.

Moving down the list, we find a Japanese-language news outfit close on Caixin’s heels, at Number 2. Thanks to its eponymous stock market index, Nikkei is better known outside Japan. And thanks to it’s greater integration into the global news economy, Nikkei’s reach is wider.

It may not be quite as well known as The Financial Times, whose ‘Footsie’ Index is so widely-known that many people are unaware of its origins (FTSE – Financial Times Stock Exchange) .

But how many people outside the world of finance and  journalism are aware that Nikkei literally owns the Financial Times?

Closer to the first world, well done if you guessed France and Brazil were the two countries with multiple Top Ten entries.

And if you deduced that Poland’s Gazeta Wyborcza must be the other European entry after Germany’s Bildplus, and France’s Le Monde and L’Equipe, you should really be working for the Press Gazette…