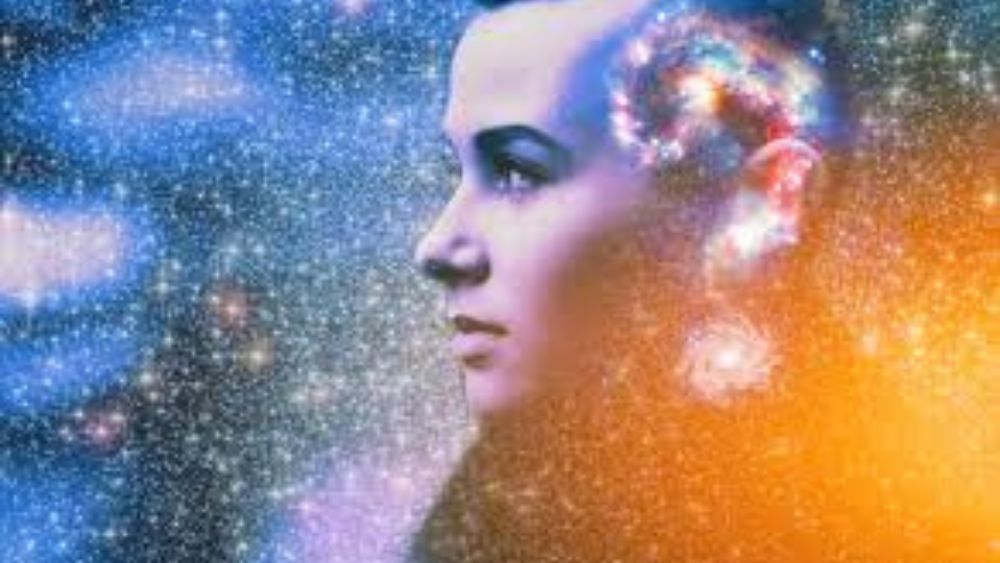 How do you respond to someone who doesn’t respond to reason, and swallows Fake News?

Irrational belief and fake news, one way or another, occupy a lot our time at See Through News. We do much thinking, talking, and reading about:

Our obsession hasn’t escaped the attention of the writers platform Medium, whose algorithm, in search of our eyeball-time, recently dangled this article .

Medium requires a sign-up, so we’ll summarise it here (The Maverick Files monetises his writing, or we’d just copy it).

The Maverick Files, by the way, is the pen name of Pranshu Dwivedi, a finance professional and computer science engineer who clearly also spends a lot of time pondering and researching the same questions as See Through News, though possibly for different reasons. He uses this pseudonym so that you focus on what he says, rather than who’s saying it.

He writes well, simply but with authority, but what attracted us was his non-journalistic, analytical approach to this critical conundrum.

Professional columnists churn out thousands of articles posing similar questions about irrational beliefs, fake news, and how to deal with deluded friends, family and neighbours every day. These articles tend to be more ‘Why oh why?’ rants than serious attempts to answer the question.

In this article, Dwivedi points out how loaded the word ‘obvious’ is – or as he neatly puts it,

‘it’s a relative word that is used most often as if it is an absolute’.

The Maverick Files reframes the question of why some people believe verifiably false things – Q Anon, climate change denial or anti-vaxx – not as an issue of education, politics or economics, but as one of individual motivation and relative perspective. As the author puts it, a ‘misalignment’.

What keeps you up at night?

The question he poses in the hope of eliciting a more useful answer is:

‘What’s the one thing that keeps you up at night?

The Maverick Files posits, perfectly logically, that the answers to this are typically:

Populists like Trump derive their power from their simple trick of focusing on our basic instincts, and barely ever even addressing the ‘big picture issues’.

This only works if they can get away with it, and we let them (our point, not the article’s).

He summarises the problem thus:

‘Unfortunately, humans are designed for short-term greed and self-interest, and until we can align that with long-term responsibility, it’s going to be an uphill battle!’

Sorry if you were hoping for a simple answer. If one existed, we wouldn’t be asking the question.

It explains why Educating, or even worse, Berating, is such a futile response, only benefiting the Educator/Berater’s sense of righteousness. Reason is not always the best answer to the irrational.

If any approach is to succeed, it must start with understanding, and then – gradually – re-framing distant threats as immediate dangers.

If you sometimes wonder why so many See Through News projects appear at first glance to be unrelated to Climate Change, and our sidling-up methodology can seem so tortuously indirect, wonder no more.

Let’s find out. We reckon it’s worth a try, given the stakes and the cost of not trying.