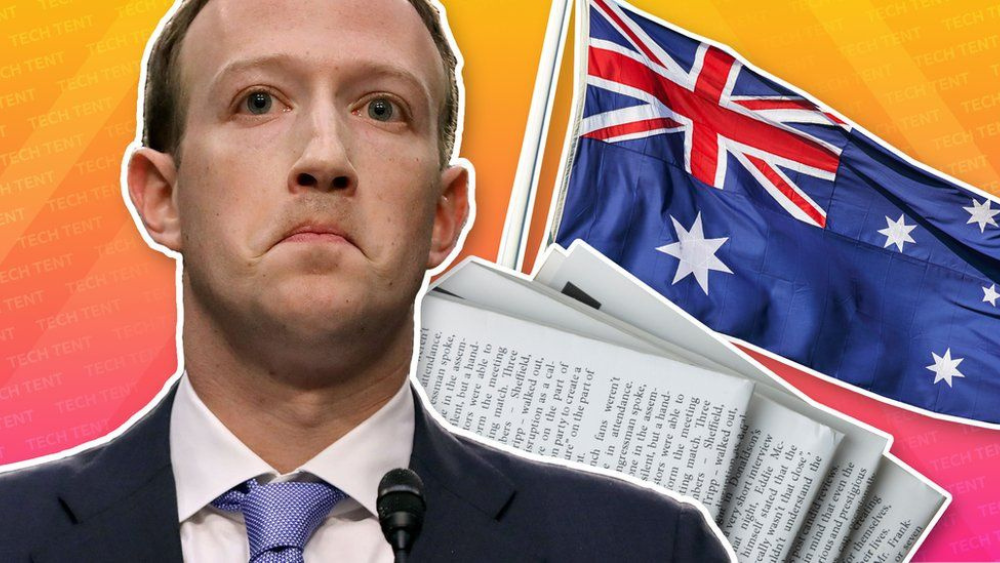 Is being in the news game more trouble than it’s worth? And how easy will it be to disentangle itself?

Social media speculation is a great quick-and-dirty go-to for lazy journalists. In general they can be ignored, but the fact that we need to be so much more alert about fact-checking, and the reliability of news sources is both a symptom of the Meta Problem, and part of any potential solution.

Even unsourced reports from mainstream media have to be viewed with suspicion, so much has the concentration of billionaire media owners compromised their ethics.

But as a journalism industry trade rag, Press Gazette reporters know they’re being judged by their peers, so are generally high quality, and on their best behaviour. A demanding, professional readership means they don’t publish unsourced articles without very good reason do to do.

Such critical analysis of news sources is the kind of thing our Newspaper Review Project is trying to promote in local newspapers, but it also exemplifies the havoc that Fake News has wreaked on public debate, and Meta’s role in lowering ethical standards, and blurring the boundaries between News and Rumour.

Rumours of a split

This Press Gazette article features more features unnamed sources, speculation and caveats than usual,  but is still very much worthy of attention.

Such is Zuckerberg’s dominance of social media, even a minor tweak to its policy regarding news could have huge impacts.

What’s being discussed in this article is no minor tweak, and very much a major shift.

The issue, of course, is Money.

Meta’s bean-counters are trying to work out a cost-benefit analysis, attempting to calculate the net, strategic, long-term benefit for being in the news game at all.

The latter appears to be the bigger threat.

It does, after all, involve Money.

It seems Meta’s bruising legal wrestling match in the Australian courts with the Aussie media, lead by Rupert Murdoch’s News Corporation, is finally playing out on a global scale.

Zuckerberg appears to be debating whether it can continue to prevail in their own attritional death-by-a-thousand-cuts strategy – averting lawsuits via tactical payouts.

He has to weigh this against the risk of suffering the same torture themselves – as newly-emboldened nation states start legally obliging them to hand over more ad money to the originators of news articles that we all share on their platform.

From a Business perspective, it’s a delicately balanced brain-teaser.

For the battered news organisations, there’s the nagging risk that short-term success could backfire. Total victory could mean killing the golden goose. The Post-it notes on their computer screens say Be Careful What You Wish For.

Meta, of course, is perfectly aware of this. Along with divide-and-rule, this leverage has to date been deployed with great art, and to great effect. They’re now wondering if they should remove the Post-it notes on their screen saying So Far So Good, and replace them with Cut Your Losses.

As a case study in Three-Headed Bestiology, it’s an exquisitely-balanced conundrum.

But of course from a Carbon Drawdown perspective, it’s just more inter-Beast snapping and bickering between different Three-Headed Beasts, all wallowing in the same Money Mire.

The only definite outcome of their pissing-match is that both New and Old Media giants will continue to value profit over securing a sustainable future for human civilisation.

Don’t blame these mega-corporations – it’s in their nature.

But do note that ultimately they’re both regulated, and hence controlled, by the Government Head in this game of chess, carefully strategised by their tip-top legal teams.

Right now, the Government Head seems to be more of a pawn than a King, but that’s their choice. Or more accurately, our choice, if we take responsibility for the electing/tolerating these Government Heads.

Whatever happens, we’re likely to hear much more about this, but we recommend keeping this one on your radar…