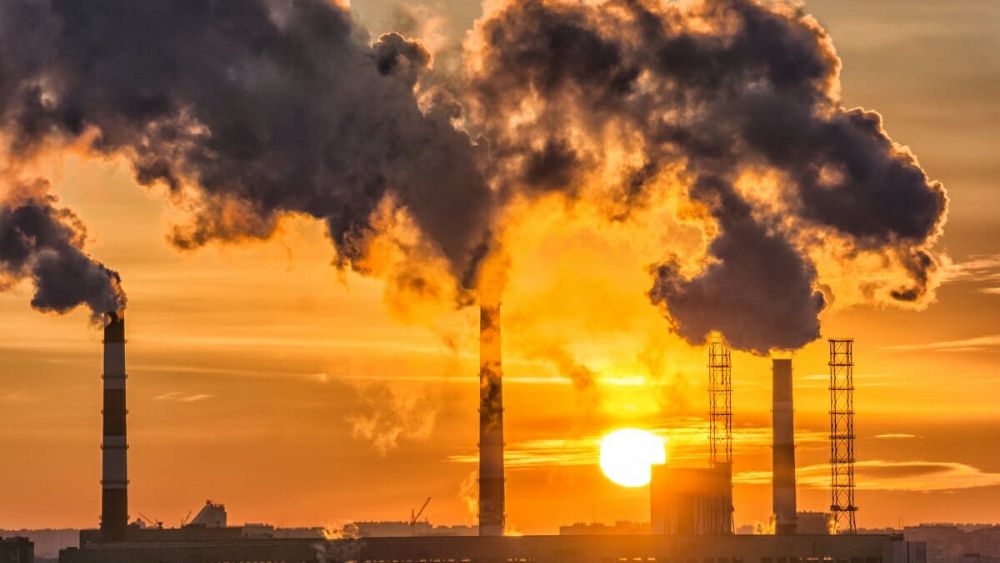 Why transparent pricing of externalities could speed up carbon drawdown, and how carbon trading hasn’t.

The always-crystal clear Tim Harford of the Financial Times wrote a clear and helpful explanation of how the climate cost of greenhouse gases isn’t priced in, why it should be, and how it could be.

It was written for a series for schools.

That’s quite a thought. How many of our leaders do you reckon could explain unpriced externalities, and Pigouvian taxation in relation to carbon to themselves, let alone us?

Harford elegantly and clearly lays out the solution – government regulation rather than individual behaviour change.

When pressed, governments usually alternative between explaining how complicated carbon drawdown is, and talking up the regulatory schemes that they have come up with, which are far more complicated than simple things like raising taxes on fossil fuel energy, and reducing them on renewable energy.

This article discusses the success of those schemes so far.

It’s tempting to think of the transition to a clean economy as a huge leap. It is in fact a trillion tiny steps – steps that each of us take, many times a day, all around the world, when we decide how to live, and what to buy.

In each of these trillion steps lurks an uncosted externality. This carbon cost is borne not by a product’s buyer or seller, but by all of humanity now and in the future.

Without eliminating these trillion little externalities, we’re unlikely to solve the problem. Without it, we’re certainly nowhere near addressing it, as greenhouse gases continue to rise to new records.

Why this frustratingly simple solution, of pricing in the true cost, proved so hard to implement?

See Through News has its own allegory to explain this – the Three-Headed Beasts – but another reason might be the complicated schemes economists have promoted for decades, to negligible effect.

Carbon Credits – not yet the answer

Since the 1990s economists have constructed a theoretically elegant solution. Carbon trading, using ‘carbon credits’, appears to be a seductively neat solution to the ‘externalities problem’.

It was firmly based on trusting market forces to do the right thing. Carbon trading schemes were based on the notion that it was relatively expensive for developed countries to reduce carbon, but much cheaper and easier for developing countries.

Carbon molecules were indifferent to where they were released, at least from a greenhouse effect perspective, the thinking went. So why not use market mechanisms to reduce carbon in the most efficient manner possible?

Many people, mostly in the rich countries, mostly wearing suits, made a nice living from this new market in carbon. It seemed we could account for carbon externalities without really noticing anything different or having to change anything in our daily lives.

But…the rate of increase of greenhouse gases slowed down not a jot.

Economists tried to finesse the problem, either claiming things could have been worse, or that minor adjustments were required. So far, however, there’s precious little evidence that carbon emissions trading is anything other than a failure, at best, and a scam, at worst.

The more rules were created, the more loopholes were created. It may be too soon to close the ledger on carbon trading, but all the evidence so far is that it’s been a big dud, and an unfortunate distraction from effective climate action.

The more complex the solution, the more rules are required to make it work as intended.

Focusing on a proxy for action – carbon credits – rather than the real thing – reducing carbon – creates a fuzzy grey area where it becomes hard to distinguish the well-intentioned from the exploitative. Effective carbon reduction becomes hard to identify, amid the smoke and mirrors.

Drax’s cunning plan combined two different schemes – carbon credits and carbon capture. This provides even more room for manoeuvre when you don’t really want to change. Here’s a summary what Drax came up with, once you strip away all the greenwash, and ignore the smoke and mirrors:

Too good to be true

The externalities of the true cost of our fossil fuel addition turn out to be more than a match for nimble accounting contortions, or trading conjuring.

Carbon trading has turned out be just another ‘out of sight, out of mind’ dud solution. Any form of ‘offsetting’, so often a euphemism for ‘exporting’ the true cost of our carbon addiction, so far appears to be part of the problem, not the solution.

When it comes to reconciling the inconvenient truths of carbon externalities, the elegant theoretical constructs of economists are just as ineffective as the fantasy silver bullet machines of engineers, like carbon capture machines that suck the CO2 from the air. They promise much, but never quite deliver, or at least can’t deliver in time.

Carbon capture at any significant scale shows no sign of working in any practical time frame – like nuclear fusion, breakthroughs are permanently on the horizon.

What schemes like carbon credits, carbon trading, carbon capture, carbon offsets etc. all have in common is they don’t require rich countries to significantly change anything.

If things appear too good to be true, they usually are…